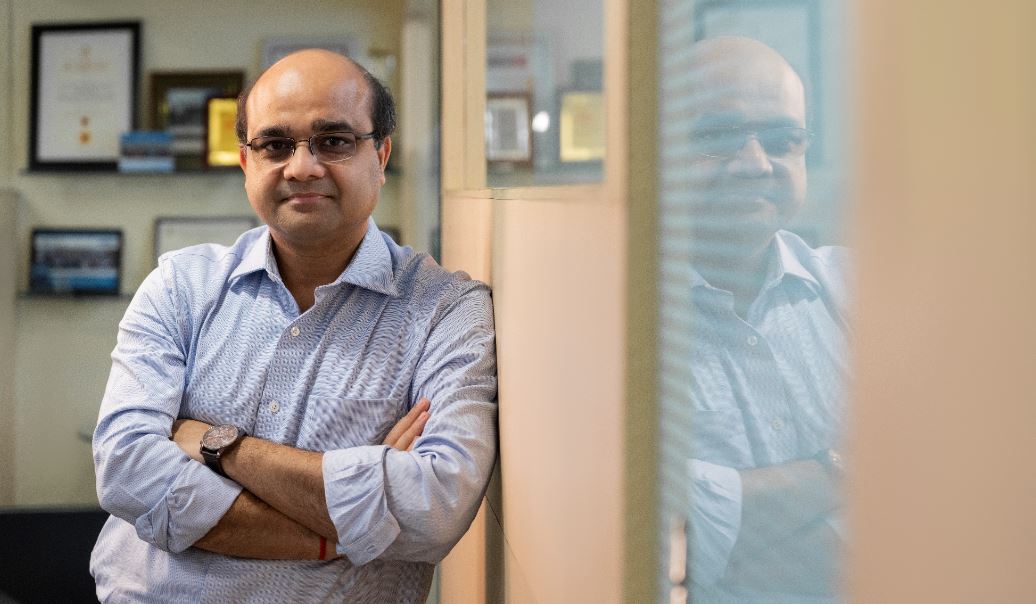 Founded by ex-ICICI and Yes Bank executive Anand Bajaj, the start-up turns ‘mom and pop’ shops into points of financial engagement – much like a branch or ATM.

Lack of ATMs in India

This is partly down to ATM transaction costs, which have been driven up by tighter regulations. As a result, many of these machines have failed to sustain themselves – particularly in the last two years.

But Bajaj tells FinTech Futures that “for a population of 1.3 billion, this ratio doesn’t make sense”.

Long serving as the backbone of India’s everyday grocery supply, the country’s 12.8 million “mom and pop” shops are well-situated and high enough in number to help even out these ratios.

Bajaj first had the idea whilst he was chief innovation officer at Yes Bank – the Indian incumbent still caught up in the aftershocks of a mass credit scandal.

“I wanted to take high-end tech to the bottom of the pyramid,” he explains. Back in 2014, Bajaj tried to create PayNearby inside of and for Yes Bank.

“We soon realised there were lots of non-banking services we could offer. So, we parachuted out of the bank and founded the idea in 2016, commandeering a team of friends and rivals.”

Bajaj says government policy “has helped massively” with the evolution of PayNearby. One of these is India’s Aadhaar, the world’s largest biometric ID system.

Nearly every adult Indian citizen owns a 12-digit identity number, which is linked to fingerprints and iris scans. PayNearby claims a 33% market share in the Aadhaar enabled Payment System (AePS).

The start-up also says it processes $1.3 million in transactions every day, adding up to $474.5 million a year.

The start-up dubs its offering as “hyper-local”. After ten months in beta, the service allows Indian citizens to complete remittance payments, ATM withdrawals, and bank transfers at small shops.

Banking aside, the fintech has also rolled out JobsNearby, a system which allows citizens to register their employment status. 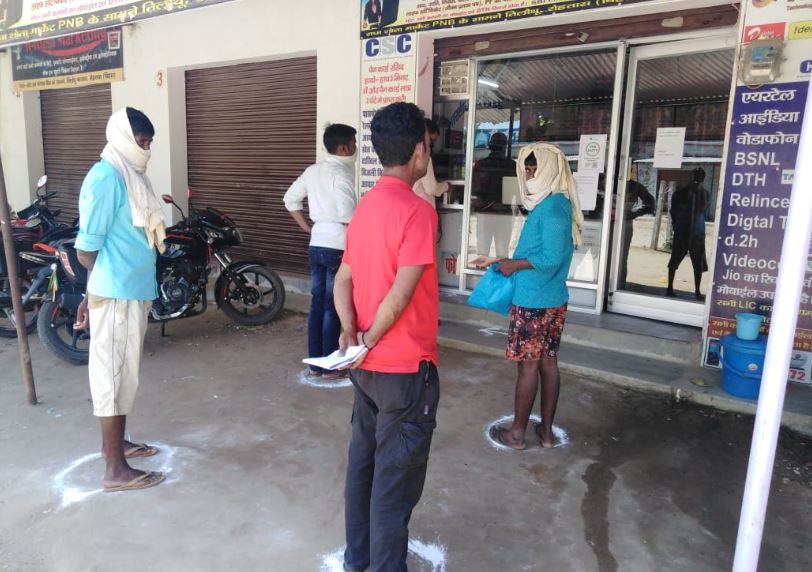 “Now you can go to a grocer, ask for a coke, a bag of chips, and a change to your insurance product.”

It also has BuyNearby, which allows consumers to make grocery orders through a third-party delivery service.

The fintech has partnered with 33 small and medium-sized enterprises (SMEs) so their customers can pay them at PayNearby’s outlets.

“Citizens are willing to pay if they get the services,” says Bajaj. “Self-service citizens won’t pay a fee for anything they consume. So, we serve 90% of the masses still willing to pay for ease.”

The founder, having spent some 15 years in India’s incumbent banking system, argues that “cash in and cash out” is “all they [traditional players] do in banking here [in India]”.

“Now you can go to a grocer, ask for a drink, a bag of chips, and a change to your insurance product.”

Government incentives such as use of biometrics in place of a card are already heavily rooted in sub-city cultures. This makes it easier for fintechs like PayNearby to operate in traditional retailers.

So far, the fintech says it has helped serve nearly 100 million Indian consumers.

“We push consumers to retailers now – that was always part of the original design,” says Bajaj.

According to its website, the start-up is present in “close to 350,000 retailers across 23 states in India”.

The fintech pitches its offerings to merchants as an opportunity to earn extra income, by providing digital banking and financial services. More complicated services like lending and insurance require retailer staff to get training in order to sell them.

Currently, PayNearby is spending on marketing. “This will use up a lot of capital,” says Bajaj. The fintech has already raised $2 million in seed capital and will now look to raise a further round.

Read next: Indian start-up Payzello combines debit, credit and forex into one card