Citibank has been ordered to pay a $400 million fine by the Office of the Comptroller of the Currency (OCC).

The South Dakota-based bank was found to have “deficiencies” in enterprise-wide and compliance risk management, as well as its data governance and internal controls. 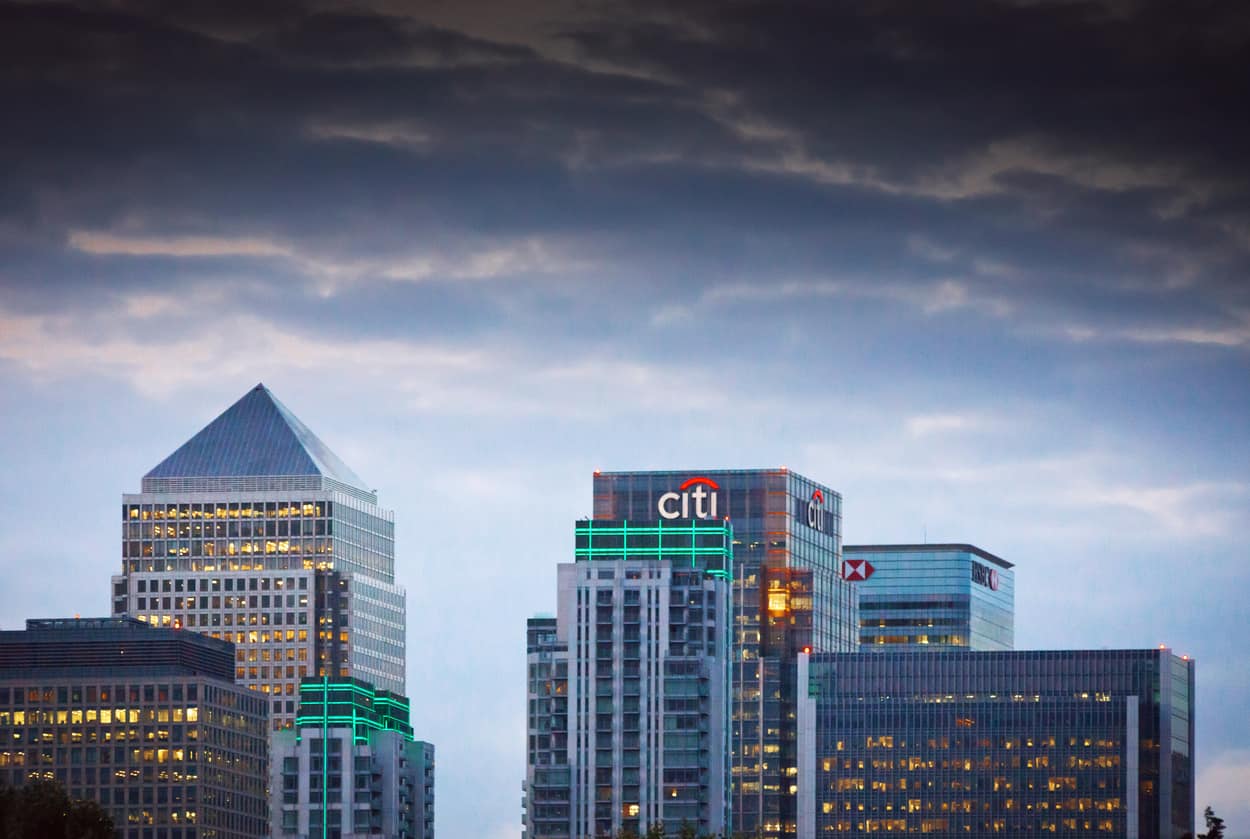 “The heavy lift will be the technology upgrade, which [the regulators] will micromanage”

As well as paying a hefty fine to the US Treasury, Citi will also have to seek the OCC’s “non-objection” before finalising “significant new acquisitions”.

On the OCC’s orders, Citi has to come up with a “thorough redesign of data architecture, re-engineering of processes, and modernisation of system applications and information technology infrastructure”.

If the bank fails to make “timely” changes following its shortcomings, the OCC says it could implement additional business restrictions.

And it could push for change in senior management and board members too.

The Federal Reserve’s board also acted against Citigroup, the bank’s holding company. The US central bank has given Citigroup four months to submit its remediation plan.

“The OCC took these decisions based on the bank’s unsafe or unsound banking practices for its long-standing failure to establish effective risk management and data governance programs and internal controls,” the regulator said in a statement last week.

A source tells the Financial Times that the “deficiencies” were in the back-office and didn’t impact consumers.

“The heavy lift will be the technology upgrade, which [the regulators] will micromanage,” the source says.

The OCC fine follows news in August that Citi mistakenly wired $900 million to creditors of one of its clients, embattled cosmetic giant Revlon.

Citi had intended to make interest payments on Revlon’s behalf, but accidentally transferred a sum more than 100 times as big from its own accounts.

The mistake, which the bank put down to individual employee error, has spurred a protracted legal fight.

Citi’s chief financial officer, Mark Mason, said at a conference last month, “we are still not where we need to be” on controls and risk management, referring to the Revlon error.

According to Mason, the bank has committed $1 billion in new infrastructure investments in 2020.

The bank’s shares have fallen around 44% this year, more than the average dip of a third experienced by the world’s largest banks.

Winner: @Client1stBank for Verified by authID.

Category: Best Use of AI Winner: @Qai_Invest for Q.ai