The coronavirus pandemic is fuelling a boom for Africa-focused money transfer companies.

The analysis from Reuters comes in spite of predictions from the World Bank of a historic 20% drop to $445 billion in remittances to poorer countries this year due to the pandemic-induced global economic slump. 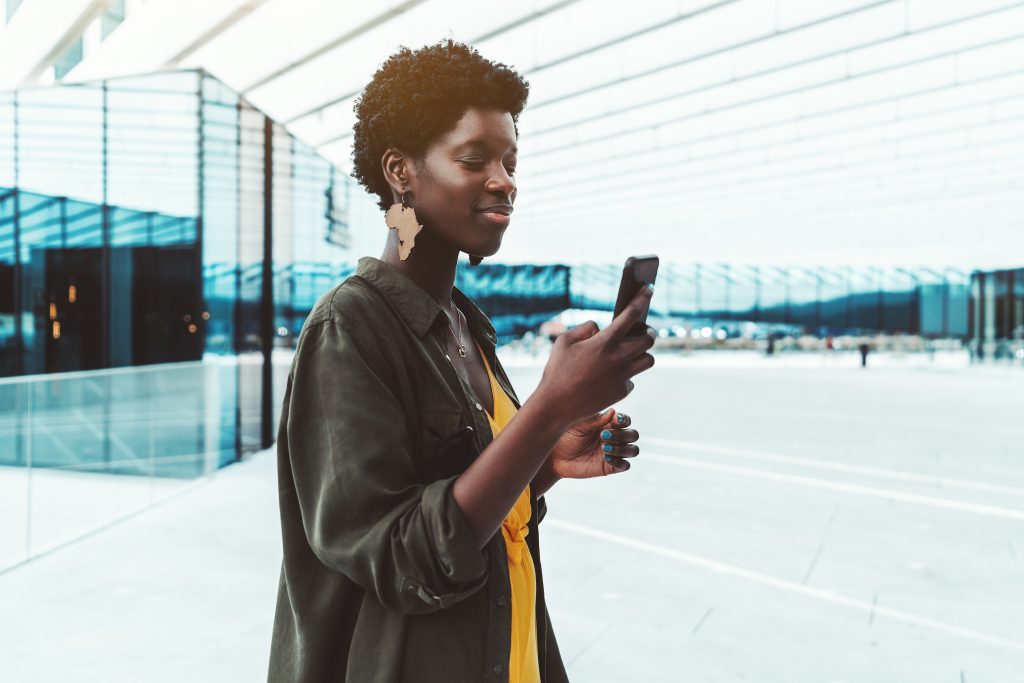 The pandemic gave remittance companies an advantage over their main competition in Africa.

“We saw an increase of transfers as the diaspora wanted to help their family,” says Patrick Roussel, executive VP for the Middle East and Africa, within mobile financial Services at chez Orange – a dominant player in French-speaking Africa.

The pandemic gave remittance companies an advantage over their main competition in Africa: the sprawling informal networks of traders, bus drivers and travellers used by many migrants to send money home.

“We’ve seen an influx of new customers, and we see them mainly coming to us from the informal market,” Andy Jury, chief executive of Mukuru tells Reuters.

Jury and other industry executives say that shift is likely to last as digital remittance services are typically cheaper, faster and safer than informal networks, which are difficult for governments to regulate.

Remittances to sub-Saharan Africa officially totalled $48 billion last year, according to the World Bank. Experts say that figure tells only part of the story.

Mukuru, which focuses mainly on African remittances and allows customers to send both cash and groceries, has seen a roughly 75% acceleration in growth compared to last year.

According to Kenyan central bank data, remittances to Kenya were up 6.5% though August compared to the same period last year.

Remittance inflows to Zimbabwe were up 33% through July.

Online remittance company WorldRemit reported last week that transfers to Zimbabwe via its service had doubled over the past six months.

Azimo, a UK-headquartered remittance company whose major African markets include Nigeria, Ghana and Kenya, saw a nearly 200% increase over the expected number of new customers in April, May and June.

“I’d swap it out for no pandemic any day of the week,” Azimo CEO Michael Kent tells Reuters. “But given that’s what’s happening, I think you are seeing digital adoption in financial services all over the place.”

Remittance companies got an additional boost early on in the pandemic when African central banks reduced fees and loosened limits on digital transactions. These moves aimed to encourage the public to use digital services to facilitate social distancing.

“I would probably agree with the World Bank that the total amount (of remittances) will go down,” says Dare Okoudjou, founder of MFS Africa. “But anyone who’s in digital would actually gain market share and see their volume go up.”

The company, which runs networks across 36 African countries to channel remittances between mobile money accounts, has seen year-on-year transaction growth of over 90% in 2020.

The industry is now at an inflection point, analysts say.

“If we can get the money flowing with less friction, it’s going to be better for everybody. That’s the silver lining,” says Timothy Ogden, managing director of the Financial Access Initiative at New York University.