FIS, the US financial software firm, says its 2015 private cloud investments allowed it to swerve coronavirus disruption it claims competitors fell victim to in April. 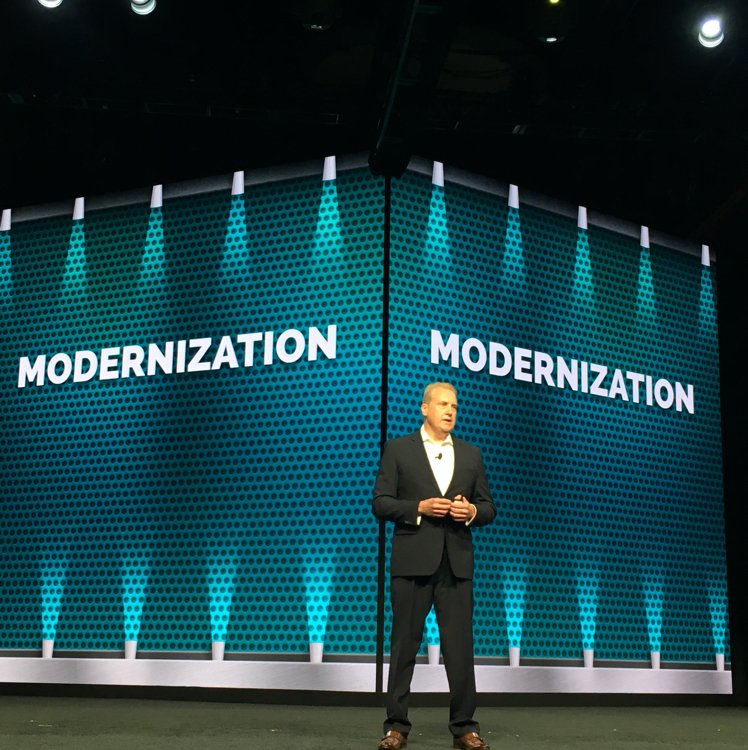 “Three years ago, customers questioned why we were doing it,” says Lee

Rob Lee, FIS’s executive vice president for digital and banking products, tells FinTech Futures that without its private cloud, FIS “probably would have been one of the vendors with disruptions”.

The US government’s stimulus cheques overwhelmed a number of America’s banking systems during the height of COVID-19.

Some 80 million citizens tried to gain access to these cheques in mid-April. US Bank, PNC, Fifth Third Banks and Ally Bank customers all complained that banking services went down during the rush.

Major banks Chase, SunTrust, BB&T, Capital One and Citi all confirmed that their websites experienced interruptions in mid-April too.

“Man are we glad we did that”

In 2015 FIS chairman Gary Norcross decided to invest in building a private cloud. “Back then, the public cloud was only just emerging,” says Lee.

With these “significant” investments, FIS slowly began to move all its clients away from legacy data centres to a new cloud environment.

The benefit of these environments, particularly at times of increased traffic like in April, is that the system can recover if one application should fail.

In its 2018 financial results, the firm said it was halfway through its North American migrations. The results also revealed that FIS’s move to the cloud saved it $100 million in annual costs.

“Three years ago, customers questioned why we were doing it,” says Lee. “[The migrations] took some amount of disruption, as we were asking customers to change routing tables and forms of access.

“But man are we glad we did that now – otherwise we probably would have been one of the vendors with disruptions.”

Friction has traditionally worked in banks’ favours, providing a margin to charge more fees. But the global pandemic emergency proved that this friction can be a massive inconvenience for all involved – including the banks.

Shaping up to competition

Lee says one FIS competitor – whom he won’t name – experienced “significant disruption” around the height of COVID-19.

“If you’re not prepared, you can’t readily move or take advantage of capacity,” says Lee in reference to the unnamed competitor. 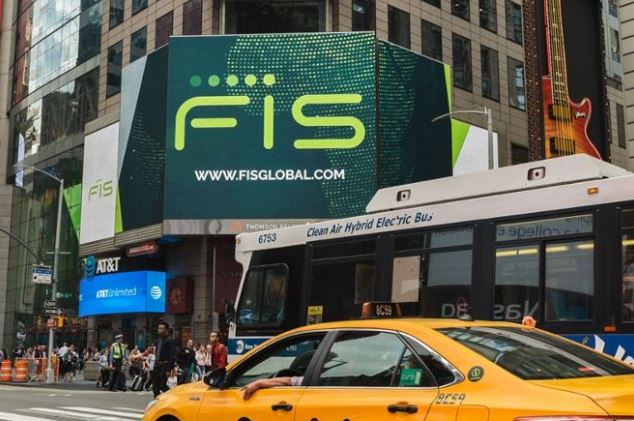 “They [FIS’ competitors] are still in the old paradigm and probably didn’t make the investments we did,” says Lee

As part of its move to the cloud, FIS has reduced its service level agreement (SLA) times.

“SLA will be a fact of life,” Lee asserts. “Ours tended to be similar to the industry, but with our investments in the private cloud we’ve managed to build in a difference.”

He says FIS reduced the time from 24 hours to 15 minutes, and then 10 minutes. Lee claims no other core banking provider offers this SLA promise.

“They [FIS’ competitors] are still in the old paradigm and probably didn’t make the investments we did,” he says.

According to Insider Monkey, FIS appeared in 111 hedge fund portfolios in June. This was up from the 105 appearances in the first quarter of this year.

Asked why FIS has cropped up as a popular investment this year, Lee points to the cloud focus. He also cites the firm’s $43 billion Worldpay acquisition in March 2019.

“We’re ahead of where we said we’d be on expense efficiencies,” says Lee.

FIS’s third quarter 2019 results showed a revenue increase of 35% to $2.82 billion, which was ahead of its predictions for that quarter. In the second quarter of 2020, FIS’ revenues grew 40% to almost $3 billion.

“We continue to outpace expectations on our synergy goals and are well ahead of schedule to meet our aggressive three-year synergy targets,” chairman Norcross said in a June earnings call.

Earlier this week, FIS launched Access Worldpay, a “single point of integration” that allows merchants to accept “more than 300 payment methods in 126 currencies”.

The new product sits on FIS’s cloud technology. It can be accessed via an application programme interface (API).

The gateway, which will only serve to build on FIS’s three-year synergy targets, can process “billions” of transactions annually across “as many as 146 countries”.