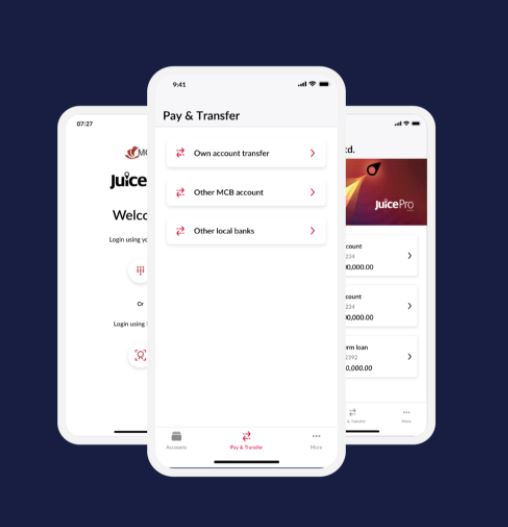 Backbase claims to have helped launch Juicepro in six months

The go-live of “Juicepro” is the first from a collaboration between the two firms.

According to the vendor, its introduction has put MCB in “complete control” of the customer journey.

Juicepro has accrued 1,000 users in a month. MCB reports a usage rate of 85%, with users signing in on average 14 times a month.

“SME banking has traditionally been overlooked, but there is a significant opportunity to change how small businesses do banking by properly addressing their needs,” says Dominic Provençal, head of business banking at MCB.

He adds that the app is the “first step” to “revolutionising” the bank’s entire offering.

Founded in 1838, MCB holds around $10.7 billion in assets under management and has $5.5 billion in customer loans.

“With the go-live of phase 1 […] MCB can now continue to add and launch new features to their SME customers,” says Jouk Pleiter, CEO at Backbase.