ChannelMeter, a San Francisco-based software company, has landed a $4 million seed round to create a banking service for content creators, Talking Influence reports.

This month, the start-up will launch its new service ‘Creator Cash’. The banking suite will include a cash savings accounts and a credit card, as well as an earnings scheme based on analytics. 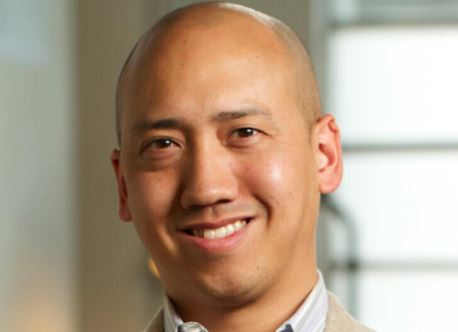 Those signed up can get access to YouTube earnings, affiliate and campaign revenue, as well as Patreon memberships – a platform which makes it easy for creators to get paid.

Google announced that YouTube made $15 billion in advertising revenue in 2019. Over the last three years, the video streaming giant made more than $34 billion.

But YouTube pays out the majority of this advertising revenue to its creators.

Without revealing the exact figure, she said payouts to creators belong to YouTube’s ‘content acquisition’ costs, which run around $8.5 billion.

YouTube’s revenue jumped more than 30% between the fiscal years 2018 and 2019. A big chunk of this growth was down to its advertising revenue – turbocharged by its content creators. 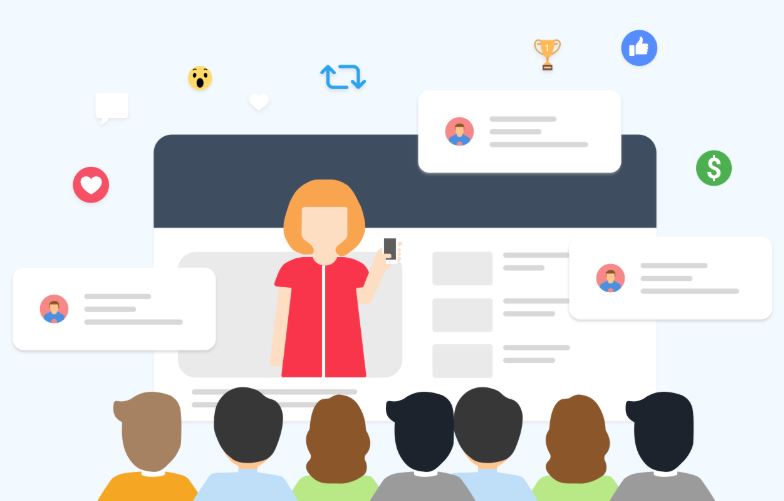 To begin with, ChannelMeter will offer its banking service to YouTube creators.

Users will gain access to a “real-time” dashboard with insights into content-related earnings.

The fintech also promises “expedited” Youtube AdSense payments, which it says allows creators to skip the lag time waiting for the platform to pay them.

The start-up wants to follow up its YouTube launch with roll outs to platforms such as Instagram, TikTok, and Patreon. Its credit card offering will launch later this year.

He thinks it’s because banks “don’t understand the reach and economic potential offered by creators”.

“We recognise the need to scale the creator economy, so we built a creator-focused financial institution,” adds Lee.

The software company turned fintech has been around since 2010. Previously, it has made its money from its creator network, brand ambassador tools, and analytics.

ChannelMeter can use these analytics to predict how much money content creators are likely to earn. This allows the firm to incorporate a paycheck advance-type feature to its suite of products.

The fintech’s banking application, set to launch later this month, will allow YouTubers to take out early advances on their monthly earnings.

“We can’t call it an advance for regulatory reasons,” Lee tells the San Francisco Business Times. Calling it an advance would mean a lot more compliance paperwork and investment for the fintech, which it is not quite ready to do.

The firm will make its money on Creator Cash by charging a 2%-3% fee on the money lent out of creators from their next paycheck.

This fee will only cover expenses and is not intended to generate an immediate profit. Later down the line, ChannelMeter will offer more financial products with the aim of making money off interchange fees which merchants pay when a customer uses a debit or credit card.

Read next: How VibePay is quietly changing the UK fintech Twitter game