CaixaBank has started deploying its facial recognition ATMs throughout Spain. The aim is to install more than 100 machines to over 30 of the bank’s branches. 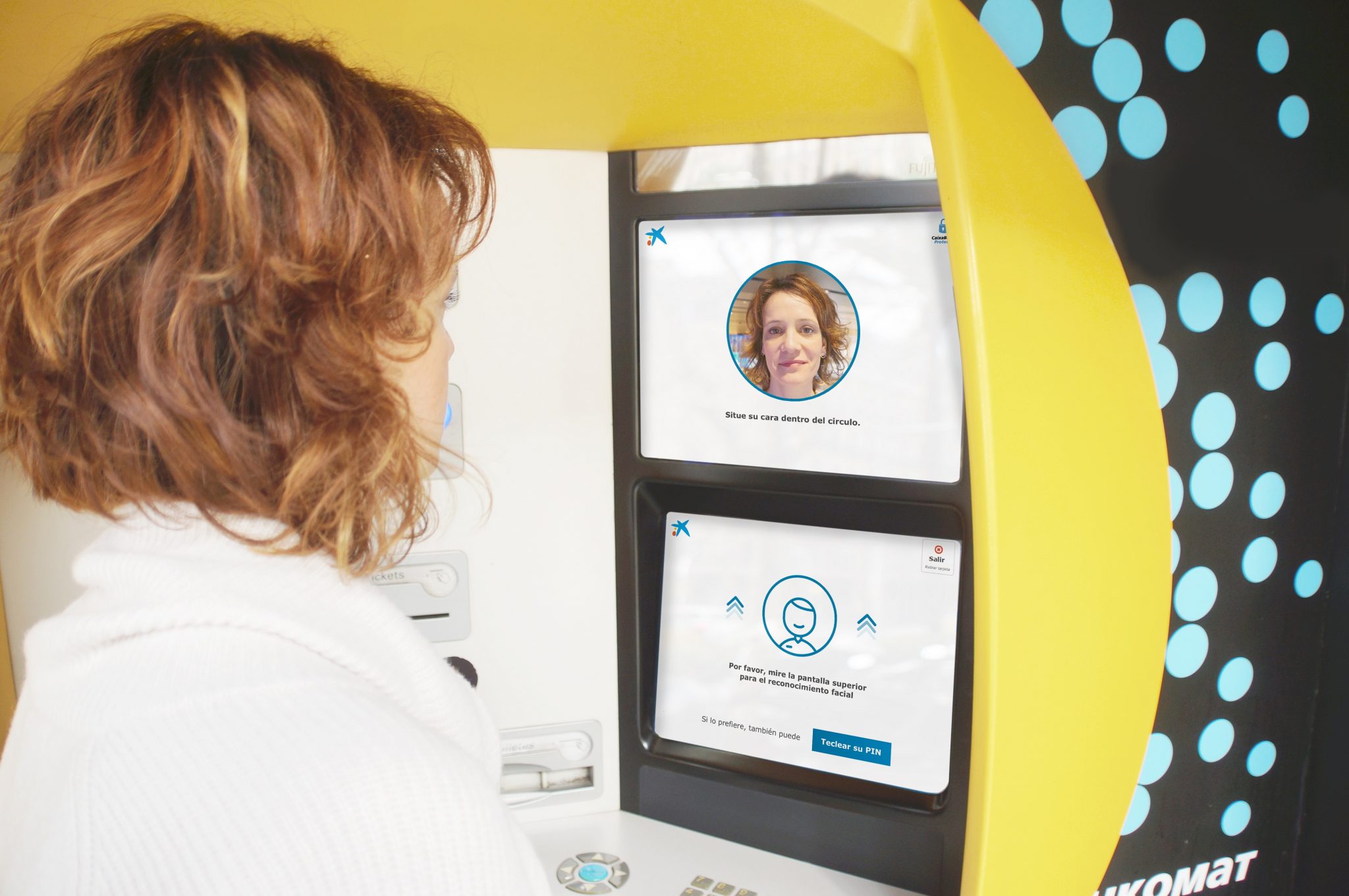 “CaixaBank will have one of the world’s biggest networks of ATMs fitted with commercially-adopted facial recognition technology,” says bank

The nationwide roll-out will allow customers to withdraw money with an image captured by the terminal of their face, rather than using chip and PIN authentication.

Some of the machines are already operational in the bank’s flagship branches across Barcelona and Valencia, with full implementation of all 100 machines “forecast for mid-July 2020”.

“CaixaBank will have one of the world’s biggest networks of ATMs fitted with commercially-adopted facial recognition technology, and the only one in which this biometric system has a sufficient level of security,” the bank says in a statement.

But whilst the Spanish bank makes gains in the facial recognition technology race, some big technology companies have been moving away from the software in the wake of Black Lives Matter protests which have highlighted the technology’s tendencies to discriminate.

IBM told The Verge earlier this month that it will no longer offer, develop, or research facial recognition technology, citing it as a driver for “racial profiling” and “violations of basic human rights and freedoms”.

Amazon and Microsoft have also ceased to offer the technology to police agencies. But even out of the hands of law enforcement, the technology has still been proven to harbour discrimination.

CaixaBank’s CEO, Gonzalo Gortázar, argues that the technology “is particularly relevant” in the current coronavirus crisis climate, as it “reduce[s] the physical contact of customers with ATM surfaces”.

“We work to constantly evolve towards new needs and habits and, within the current financial context, security and agility are key across all transactions, and the incorporation of biometric technology at ATMs offers many benefits in these two areas,” Gortázar says in a statement.