Xinja, an Aussie neobank, has brought down the generous interest rate on its Stash accounts from 2.25% to 1.8%.

The 2.25% interest rate made Xinja stand out amid its competition between challengers and incumbents alike when it first launched its deposit Stash account in January. The interest is calculated daily and paid monthly.

It hit AUD 100 million ($64.9 million) in deposits after just 19 days, growing at a rate which will have turned the heads of Australia’s big four banks – ANZ, Westpac, NAB and Commonwealth Bank. 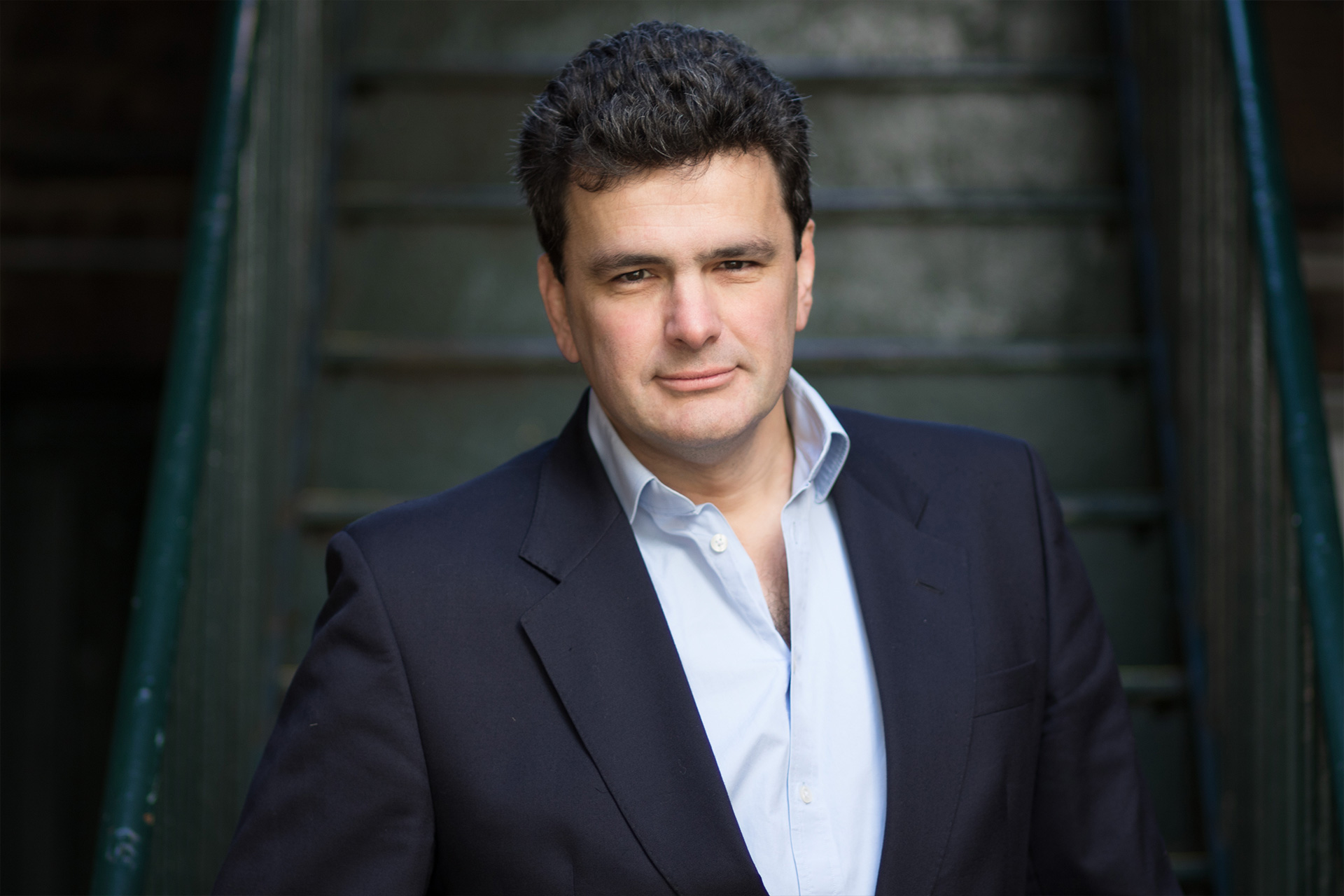 Wilson points out that 1.8% is still “very competitive”

Having lost one of its biggest selling points, it will be interesting to see how Xinja keeps up its growth rates, which roughly stood at AUD 450 million in deposits at the end of March.

The neobank, which landed a full banking licence last year, says the reduction in its interest rate is a direct result of the Reserve Bank of Australia (RBA) cuts to interest on 3 March to 0.50%, and then to 0.25% on 19 March.

“We held the rate at 2.25% despite successive rate cuts from the RBA, and we are probably the only bank to have done that,” says Xinja’s CEO and founder, Eric Wilson.

The bank hit the pause button on issuing anymore Stash accounts with an interest rate of 2.25% at the beginning of March, again putting it down to the RBA as well as to its own “unprecedented” inflows of money. 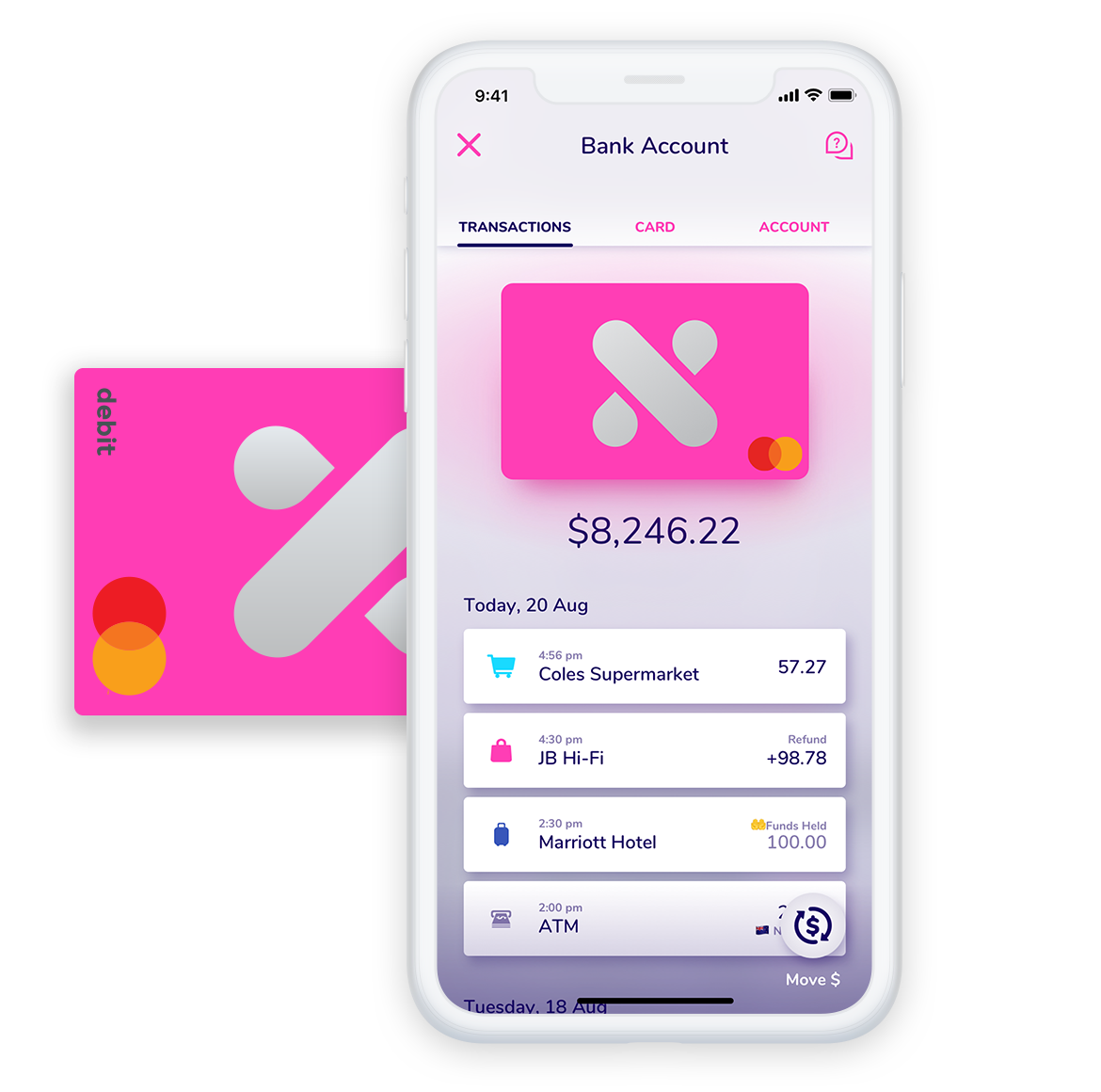 “It is a variable rate, and we can’t ignore two RBA rate cuts indefinitely,” adds Wilson. “That said, our rate remains very competitive, and is without conditions that banks typically apply to higher interest rate accounts.”

As of 5 May, Rabobank is offering a ‘High Interest Savings Account’ with a base interest rate of 0.80%, whilst Macquarie Bank is offering a savings account with a 1.35% base rate, according to Aussie comparison site Canstar.

This suggests Xinja’s 1.8% base rate offering without conditions – apart from an account cap of $245,000 – is still at the significantly higher end of what’s on the market.

Whilst many European neobanks are being tested during coronavirus, Xinja is likely to be suffering a little less in these uncertain economic times.

Not only has Australia handled its coronavirus outbreak far better than Europe with just 97 deaths so far, Xinja also bagged a notably large $255 million capital injection from Emirates’ World Investments (WI), making it well-capitalised for the foreseeable future.

Read next: 86 400 raises AUD 34 million in Morgan Stanley-led Series A