Mastercard’s Ethoca teams up with Microsoft to offer digital receipts

Ethoca, a Mastercard company which protects ecommerce and card issuer platforms from fraud and chargebacks, has partnered with Microsoft to deliver Azure-based digital receipts to consumers.

The new integration is intended to boost clarity in each transaction and reduce the overall costs of a dispute if raised over a purchase. 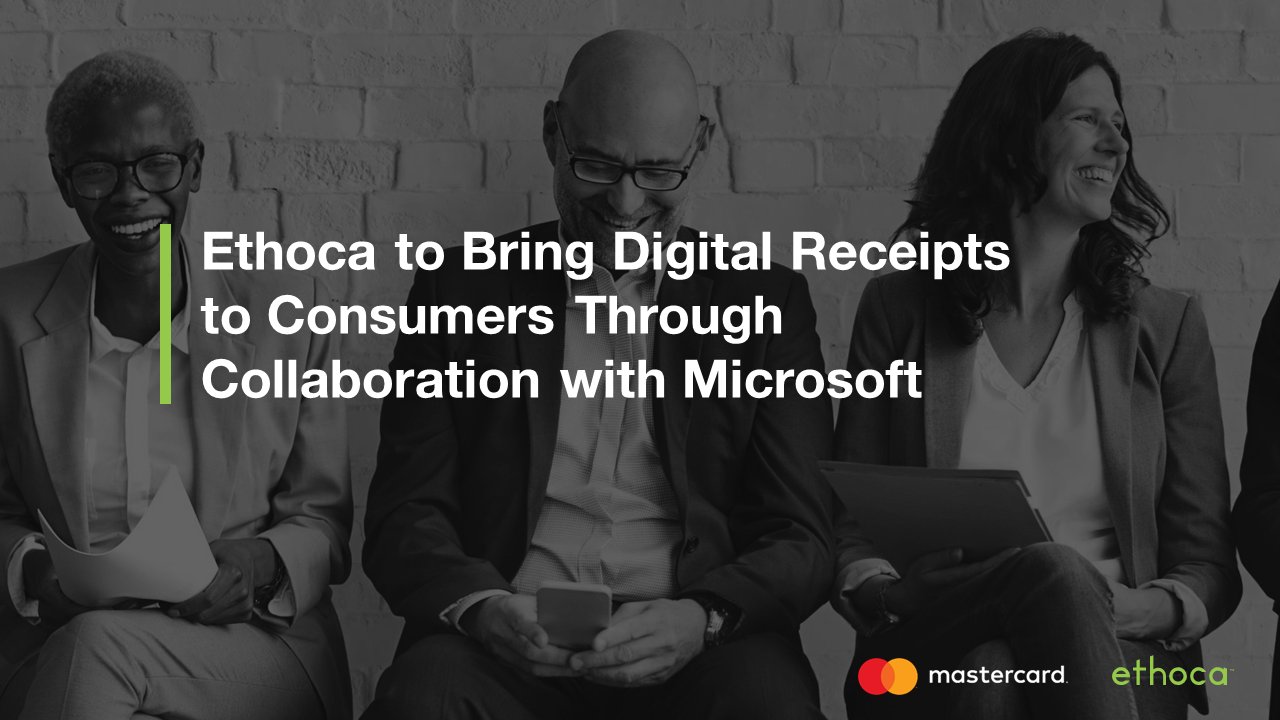 The Canadian firm, which has an ongoing partnership with Microsoft, will deliver the receipts to the consumers’ banking apps.

The solution is currently live with “a Top 5 US bank” according to Ethoca, which plans “for further global expansion throughout the year”.

“In the bank’s mobile app where consumers have the instant purchase clarity they need to avoid making a false claim,” says Ethoca’s chief marketing and product officer Keith Briscoe.

“The only way the industry can solve this growing and costly problem is through industry-wide collaboration between card issuers, merchants and card brands sharing purchase insight in real time.”

Microsoft’s payments director Stuart Dwyer adds that “better information about the transaction at the moment when any doubt arises – typically when the customer is checking the card statement – can be effective for online purchases”.

And according to Ethoca, “it’s not uncommon” for some merchants to experience false claim rates as high as 80%, putting this down to consumers’ common inability to recognise their own purchases.

Mastercard estimates global chargeback volumes to reach 615 million by 2021, and that card issuers and merchants likely incur between $15 and $70 in operational costs for each dispute.

Ethoca, which serves roughly 8,000 merchants and 5,000 card issuers, claims it can reduce inbound transaction inquiries from consumers to their bank by up to 30%.