New Zealand is on the path to open banking with Payments NZ releasing the first API standards for payment initiation and account information. 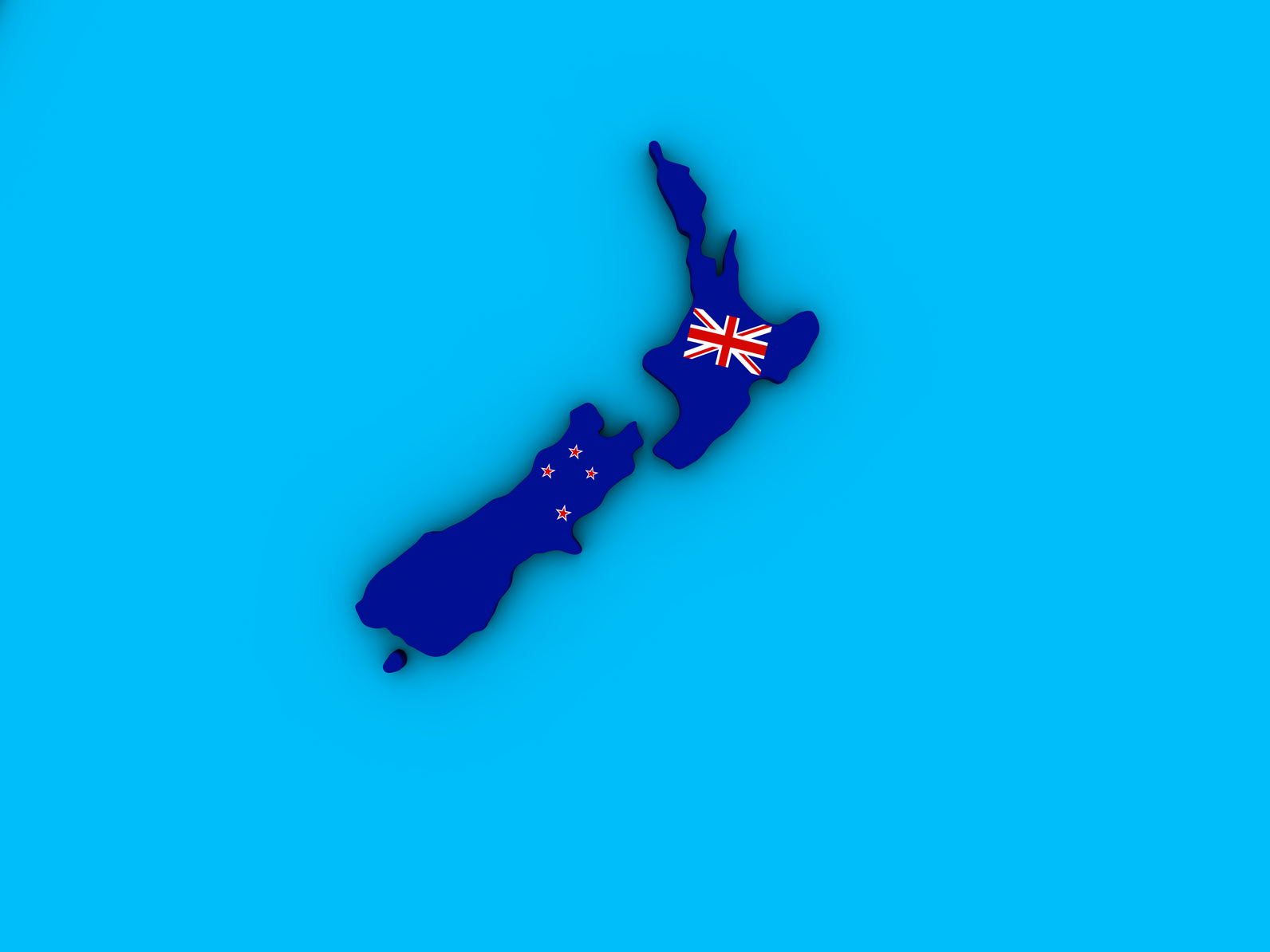 Got “some practical experience under our belts”

As reported in March 2018, governance organisation Payments NZ unveiled an industry API pilot to test open banking and digital payments in the country.

That pilot was conducted by six partners – ASB, BNZ, Datacom, Paymark, Trade Me and Westpac – a mix of banks and third parties. They built and tested account information and payment initiation models.

In the latest step, Steve Wiggins, chief executive, Payments NZ, says: “These open payments-related standards will be used as an important building block for new innovation which can benefit all Kiwis.”

The objective of this work is to make it easier for organisations to partner using standards, so they can bring financial services innovation to market “more simply and quickly”.

Wiggins adds: “So what does the release of these standards mean? We’ve learned a lot over the past year since we kicked off the industry pilot and framework development. One of our key insights has been the value of getting some practical experience under our belts.”

He does note that the pilot took longer than originally thought. This was because the development and build processes for banks and third parties take time and technical specifications can be interpreted in different ways.

Along with the banks and third parties above, Wiggins says other working group organisations – ANZ, Kiwibank and Merco – helped.

Alongside this API workstream, through its “Payments Direction” programme, it is also working on investigating 365-day service availability, proxy identifiers, speeding up its payment systems, informative transactions and request to pay.