Phone-based fraud prevention firm Pindrop has closed a Series D funding round valued at $90 million, bringing the Atlanta-based company’s total funding to almost $213 million. Pindrop is not disclosing its valuation, but did say that it is “much higher” than the $600 million it was valued at after its $75 million funding round in 2016, reports Julie Muhn at Finovate. 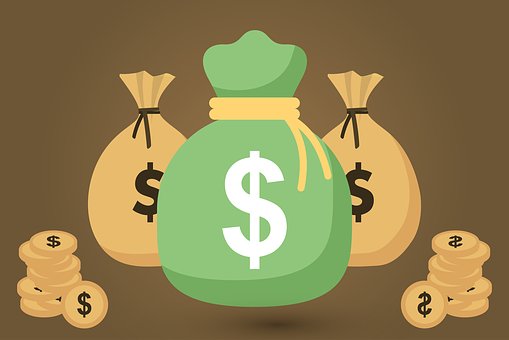 According to Vijay Balasubramaniyan, co-founder, CEO, and CTO of Pindrop, the company will use the investment to advance in consumer internet of things (IoT) and voice technology while strengthening its existing solutions.

Pindrop will also use the funds to support research and development efforts into providing security solutions for voice-controlled smart devices, including Google Home, smart locks, and connected cars.

“Voice is fast emerging as the next generation human user interface with wide consumer and commercial applications, yet security remains a major concern,” says Chu Swee Yeok, chief executive and president of EDBI.

Founded in 2011, Pindrop says its technology detects 80% of fraudulent calls into call centres and protects “hundreds of millions” of calls annually.

Pindrop is working with eight of ten of the largest banks as well as the five of the seven largest insurance companies in the US. Overall, the company protects more than 200 million consumer accounts and has stopped more than $350 million in voice-based fraud attacks this year.