Opinions will vary as to how it happened but the value of Bitcoin has dropped to its lowest point this year. 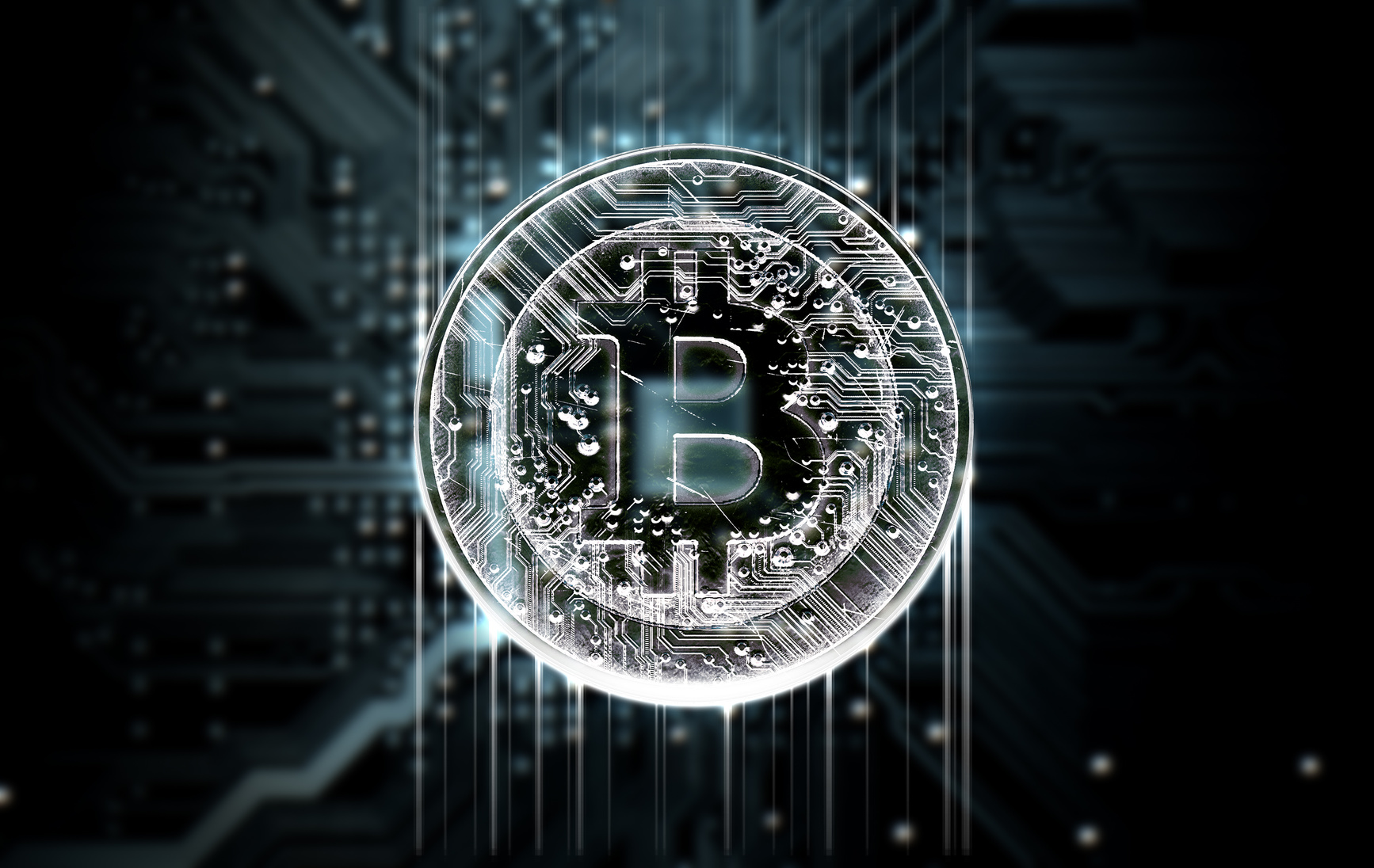 Where are you going?

Now things have changed due to this nadir. There are some concerns and opinions will vary. The Wall Street Journal (WSJ) points out that many speculators have fled the market, as shown by falling trading volumes. And a split this month in a smaller currency called Bitcoin Cash has created tensions. FinTech Futures covered all the drama here.

The WSJ notes the prospect of large investors selling Bitcoin to cover the risks of a fall in the value of their Bitcoin Cash holdings has hurt sentiment. On top of that, cryptocurrency miners seem to be losing interest. The amount of computing effort expended by miners, known as the hash rate, has started falling.

But there are the usual calls for calm across the crypto community. The fall may be due to the laws of supply and demand. Others are doing a pretty good job with their messages of reassurance.

Anthony Pompliano, founder and partner at Morgan Creek Digital Assets, says in a tweet: “Since Bitcoin’s launch less than ten years ago: reached tens of billions of market cap; created most secure network in world; accepted as currency by US government; covered daily on CNBC/Bloomberg; millions of people hold Bitcoin. What a time to be alive!”

You could argue against parts of this statement but he got a lot of support and is an influential figure in this sector.

Other positives have also cropped up for Bitcoin.

According to two people familiar with the matter that spoke with Bloomberg, Nasdaq is moving ahead with a plan to list Bitcoin futures, “betting on sustained interest despite the cryptocurrency’s dramatic plunge over the past year”.

Nasdaq has been working to satisfy the concerns of the US’s main swaps regulator, the Commodity Futures Trading Commission, before launching the contracts, the people say.

In addition, Ohio will become the first state in the US to officially accept tax payments in Bitcoin, according to a WSJ report. Businesses who plan to make settlements for their taxes with the cryptocurrency and visit a website and register to pay all their corporate taxes to the government in BTC. Processor BitPay will handle the payments and conversion to dollars for the tax office.

It’s been one hell of a week. Let’s see what happens at the year’s end.