Berlin-based Modifi has emerged into the world of fintech with the launch of its digital trade finance platform. 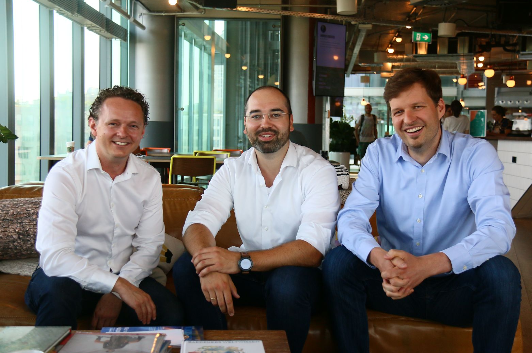 Modifi CEO and co-founder Nelson Holzner says: “With our new platform, we can facilitate the trade of goods for thousands of underserved companies, benefitting local economies. We want to make a positive impact, particularly in less-developed markets where businesses suffer most from the inadequacies of the current trade finance system.”

The firm reckons 60% of rejected trades collapse due to the lack of financing, with “serious consequences” for businesses, particularly in emerging markets.

It has teamed with Germany’s solarisBank as its licensed banking partner. The API integration of solarisBank’s services enables Modifi to offer a digital end-to-end process from identification (know your customer – KYC) to payout. Pricing starts at 0.99% per 30 days and with repayment terms of up to 120 days.

Holzner is not alone in this new adventure. Sven Brauer is COO and Jan Wehrs is CTO.