New Aussie neobank Up is alive and kicking

A new fully digital challenger bank has popped up in the Australian market – Up. No pun intended. 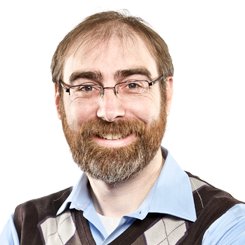 Dom Pym, co-founder of Up

The bank (or, to be more precise, banking service) was founded by Dom Pym and Grant Thomas, a former AFL coach most likely revaluating his life.

The company behind the creation of the bank is tech developer Ferocia, based in Melbourne.

The bank has been kept on the low, as opposed to many other challenger competitors, until now. It has been trialling its services with 1,500 customers, which have sent a total of $2.2 million in transactions.

The bank, which is fully cloud-based, shows location and merchant IDs for transactions.

The challenger’s financial services are being provided by Bendigo Bank, so Up doesn’t need its own banking licence.

The bank says it is bringing products to the market that Australia has never seen before.