Hydrogen and TD Bank in their element for DIY financial planning

Clients of TD Bank’s TD Direct Investing will have new tools to build their own financial plans and portfolios – thanks to a newly-announced collaboration between the Canadian bank and fintech firm Hydrogen. The two companies have entered into a licensing agreement that will integrate Hydrogen’s APIs into TD Bank’s WebBroker platform as the first phase of the partnership, reports David Penn at Finovate. 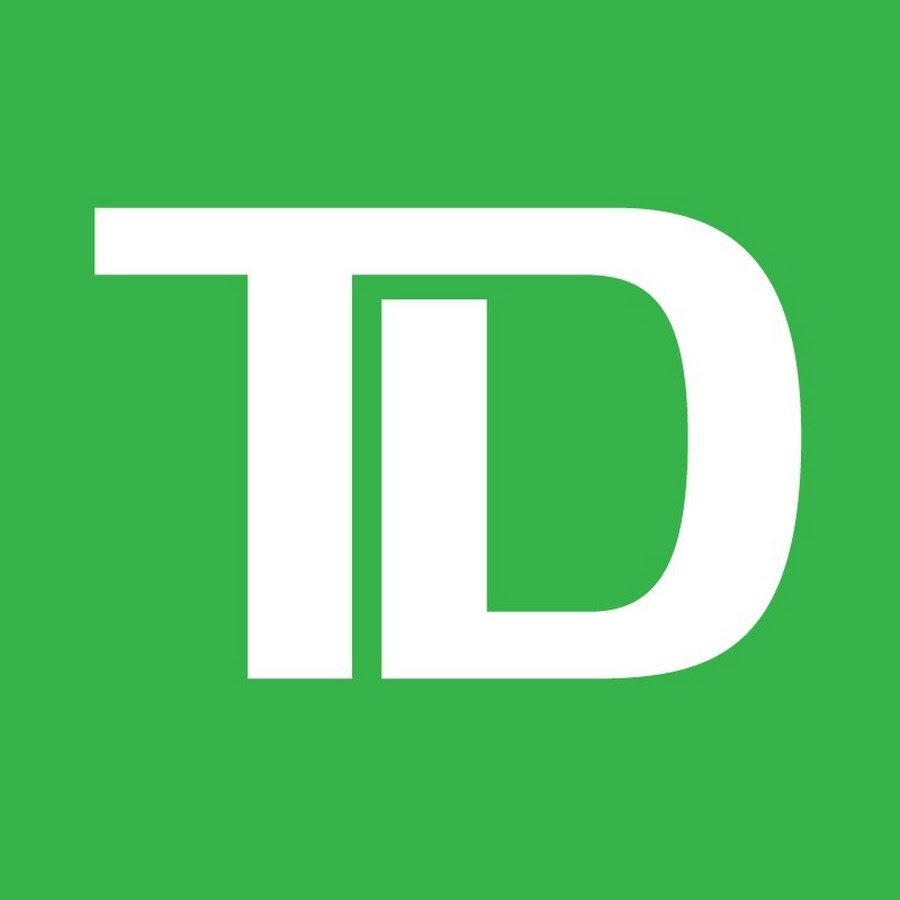 The agreement marks the first instance a Canadian bank has provided customers with the technology to build financial plans and investment portfolios on their own, all of which are integrated into the customer’s online brokerage account.

Additional resources are planned for the platform, including the creation of a direct access digital advisor.

Once additional phases of the roll-out are underway, clients will have access to a fully-integrated, end-to-end digital investing platform for both self-service and “advice-led” investing – as well as those who want a mix of both.

Hydrogen is also the maker of the Hydro blockchain, the public ledger for financial services, and Ion AI, a machine learning technology for financial apps.

In July, Hydrogen introduced the Hydro mobile app, a security and identity management solution that leverages the public blockchain.