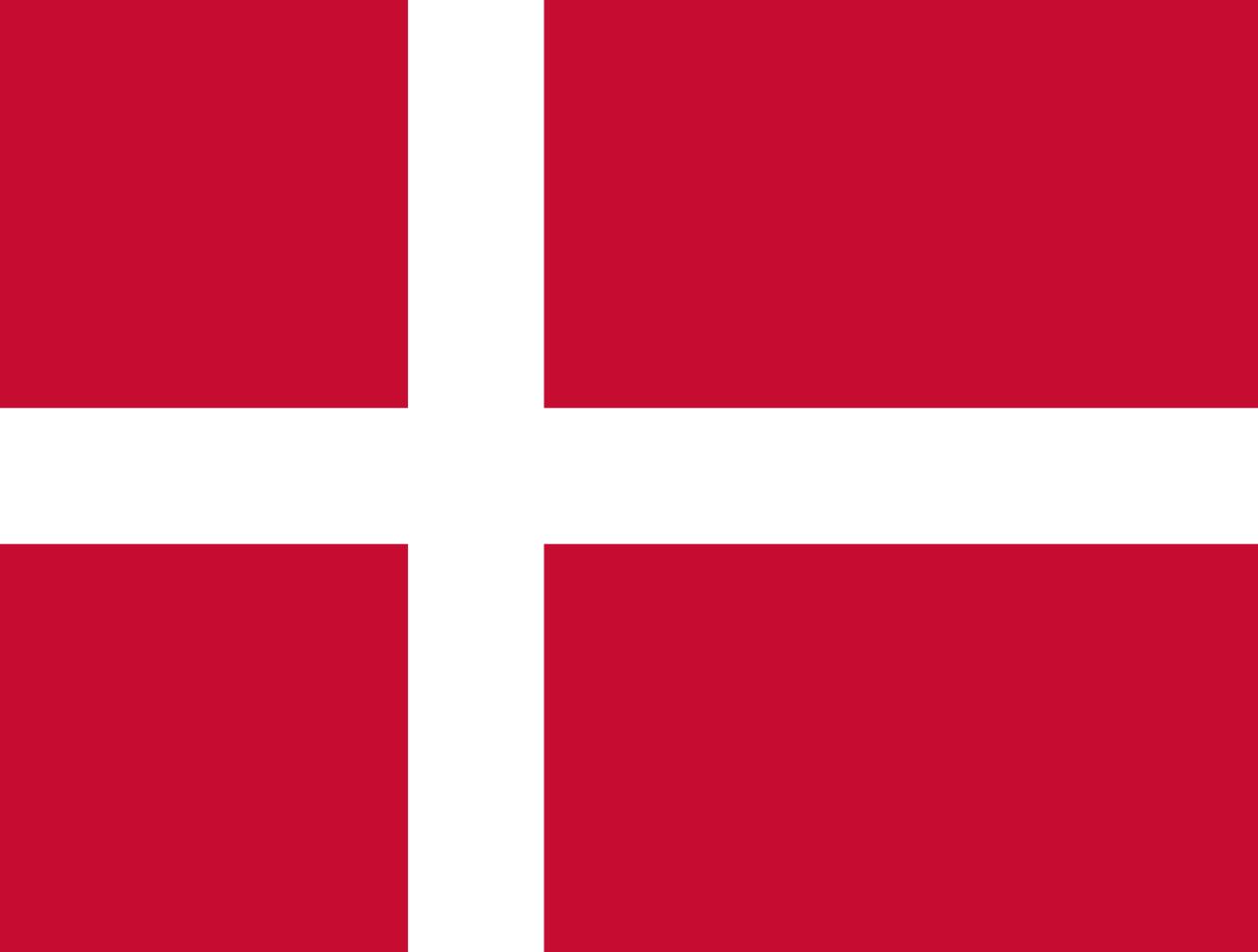 Previous in-house system had been in use since 2001

The technology infrastructure developed by SIA has replaced the previous in-house system that had been in use by the central bank since 2001.

In this development, SIA used its wholly-owned subsidiary Perago, based in Pretoria (South Africa) and which specialises in central bank solutions.

This RTGS platform is already in operation with the central banks of Norway and Sweden and it will soon go live in Iceland too.

Later this year, Denmark will be the first non-euro country to participate in Target2-Securities (T2S), the centralised European platform for the settlement of domestic and cross-border securities transactions.

SIA Group provides its services in 48 countries, and operates through its subsidiaries in Austria, Germany, Romania, Hungary and South Africa. The company also has branches in Belgium and the Netherlands, and representation offices in the UK and Poland.

The group is made up of eight companies: the parent SIA, the Italian companies Emmecom (network applications), P4cards (card processing), SIApay (collection and payment services), and Ubiq (technology solutions for marketing), Perago in South Africa, PforCards in Austria and SIA Central Europe in Hungary.