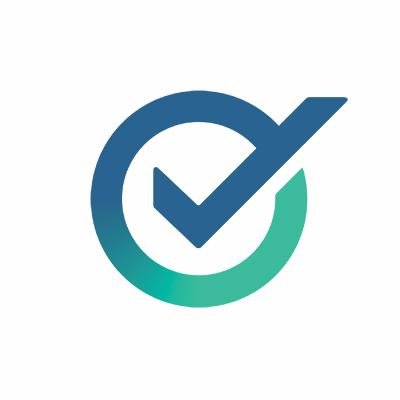 Onfido’s technology leverages artificial intelligence (AI) and machine learning (ML) to verify new users when they sign up, making it easy for Indiegogo to quickly onboard new campaigners to its platform.

“Building trust in our community is a top priority at Indiegogo, and Onfido helps us achieve that,” head of trust and safety at Indiegogo Kerry Baker says. “By ensuring we keep fraudsters off our platform, not only can we avoid hefty non-compliance fines, but our users also have more faith that their money is going to the causes and innovations they really believe in.”

Adding these fraud protections will not increase friction for users of the Indiegogo platform, according to Onfido. Campaigners currently use a selfie and a photo of their identity document as part of the onboarding process. With this newly-announced partnership, Onfido will check those identity documents for authenticity and match the image on the document to the user’s face.

The growth in crowdfunding has been dramatic, with $4 billion pledged via crowdfunding in 2018 and millions of international users accessing the Indiegogo platform every month. This – and the fear of repetitional risk from fraudulent activity – helped drive the company’s decision to make significant enhancements to secure the platform and keep fraud at a minimum.

“In an online world where we no longer meet face to face, it’s difficult for businesses to know if customers are who they claim to be – and how to create a secure community for their users,” says Onfido’s co-founder and CEO, Husayn Kassai. He added that identity verification is instrumental in helping businesses meet this challenge and that Onfido was “proud to be working with Indiegogo as they build towards fraud-free crowdfunding”.

Founded in 2012 and headquartered London, Onfido has raised more than $60 million in funding.