Australian peer-to-peer lending company SocietyOne is shaking up its ranks as it approaches a $500 million lending milestone, reports Julie Muhn at Finovate. 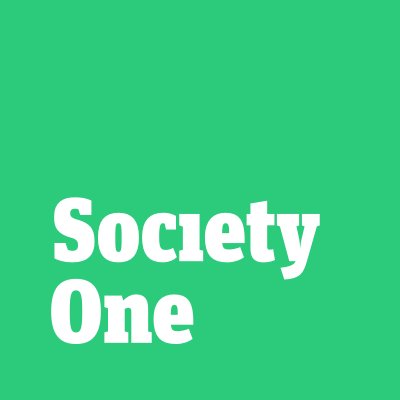 Celebrating its sixth anniversary this month

SocietyOne is celebrating its sixth anniversary this month, just as the company approaches the amount in total lending since its product was launched in 2012.

Since that time, SocietyOne has matched 20,000 customers with $480 million in loans from investors on its platform. The company anticipates it will surpass $500 million in September.

The firm has also appointed Mark Jones as its new CEO, weeks after founder and former CEO Jason Yetton stepped down.

Jones, who has been with SocietyOne since February 2018, most recently served as chief financial officer and commercial director of SocietyOne.

Prior to that role, he worked at WestPac for just over four years, serving in capacities including CFO to director of divisional partnerships. Jones also brings experience from his tenure at Barclays and Citibank.

Along with the boost in lending, Jones attributes the growth to an improvement in margins and disciplined cost management.

These incude closing a strategic investor capital raise in January 2018; and launching a new personal loan offering through mortgage brokers.

The company offers borrowers personalised repayment programmes with lower interest rates than major banks. Users can borrow between $5,000 to $50,000 for unsecured, personal loans for two, three, or five year terms.