The changing face of the venture capitalist 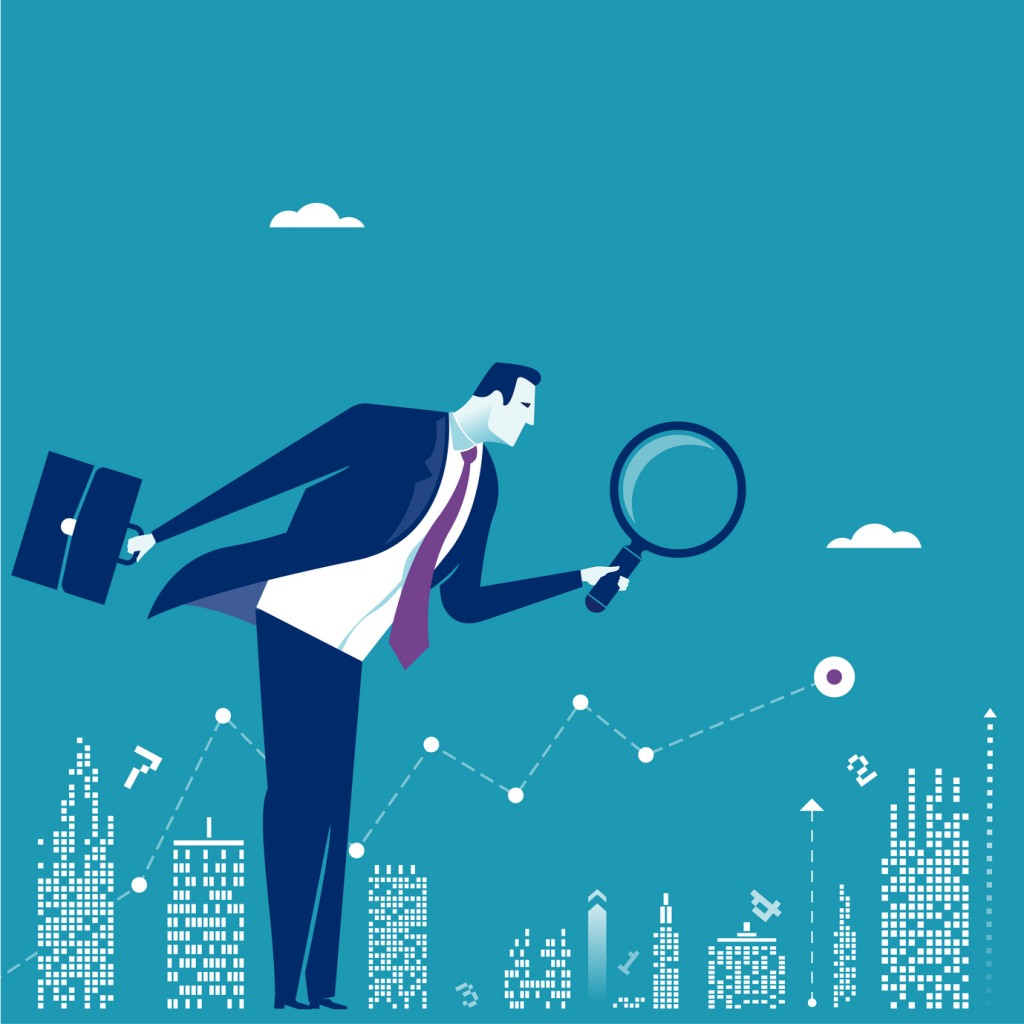 The changing face of the venture capitalist

Fintech has changed the financial trading and investing landscape. Traditional investors and early stage adopters can take advantage of new technologies that allow global investment opportunities in a tokenised industry. Yet blockchain and distributed ledger technology (DLT), as well as cryptocurrencies, aren’t without their critics.

However, they have the potential to change the face of the venture capitalist (VC) by providing a globalised platform for investment in start-ups and larger companies.

Alexander Tkachenko, founder of Venture Exchange, says there is some serious change afoot in the funding with initial coin offerings (ICOs). “ICOs are the process used by start-up companies to fund blockchain projects to raise significant amounts of money – sometimes into the tens of millions of US dollars.” This funding opportunity wasn’t possible at the early stage of a start-up’s development, where nowadays, project and development funding can now be attained at any stage.

VC funding also tended to be localised to markets. Tkachenko explains the difference: “What differs from the traditional VC early stage funding is that it is global. VCs and early stage investments tend to be local. ICOs offer the opportunity to attract global investments. You are also able to sell them, turning them into cash.

“So someone in Estonia can now raise money from China and any other country”, he claims before adding: “ICOs are a coin offering on blockchain, and anyone can buy such coins to provide funding to the start-up.” He stresses that where the investors are located is no longer important. All they need to have is the cryptocurrencies such as Bitcoin or Ethereum “to get the token”,

The Association of Chartered Certified Accountants (ACCA) highlights an article from the Accounting and Business magazine that finds that ICOs are gaining traction, while admitting that their “regulatory future remains uncertain”. An extract from the article:

“In December 2017, a Swiss-based company called SingularityNET raised $36 million from investors in under 60 seconds. The company, which enables artificial intelligence (AI) as a service (with the intention of creating a decentralised marketplace for AI) holds the record for the fastest capital-raising exercise ever. But this wasn’t an IPO, it was an ICO; SingularityNET’s investors paid in cryptocurrency and received ‘coins’ (also known as tokens) rather than shares in return.”

Investors use them to back “new businesses with existing cryptocurrencies, and in return they are given tokens in another, new cryptocurrency that was also based on blockchain”.

In theory if the ventures succeed, the tokens become increasingly valuable and thence they attract the most attention. Beyond this, the key benefits of an ICO are that they promise to open up an avenue for funding that is quicker and less complex than traditional methods of gaining venture capital.

Despite these benefits there is an air of nervousness surrounding ICOs, emanating from their sudden growth and their reliance on volatile cryptocurrencies. This uncertainty is created by the fact that most blockchains and cryptocurrencies tend to be largely unregulated – raising questions about how they should be controlled and regulated without stifling innovation.

Krzysztof Wojdylo, creator and head of the New Technologies law practice at Wardyński & Partners, examines in an article for Newtech.law, “How may we regulate the blockchain?” The answer is that it’s not an easy feat to achieve, and so a completely new approach is required to address these issues.

He writes: “Three main challenges mean that blockchain regulation will require a very non-standard approach. First, it is very difficult to attribute what is happening on the blockchain to a particular jurisdiction. No obvious link allows the assignment of a specific proper law to the blockchain.

“Secondly, blockchain is an area that will see increasing numbers of “autonomous actors” appearing in the form of smart contracts and the algorithms behind them. Therefore, events that take place on the blockchain may be attributed only to a certain extent to traditional legal entities. Thirdly, the dispersed architecture of the blockchain means that there is no traditional sovereign power that can take control of what is happening in that space.”

While these issues are certain ones that may often require an answer, Rowland Manthorpe and Akram Hussein offer some advice for governments in their article for the Wired magazine, “Six ways to regulate cryptocurrency without killing it”: 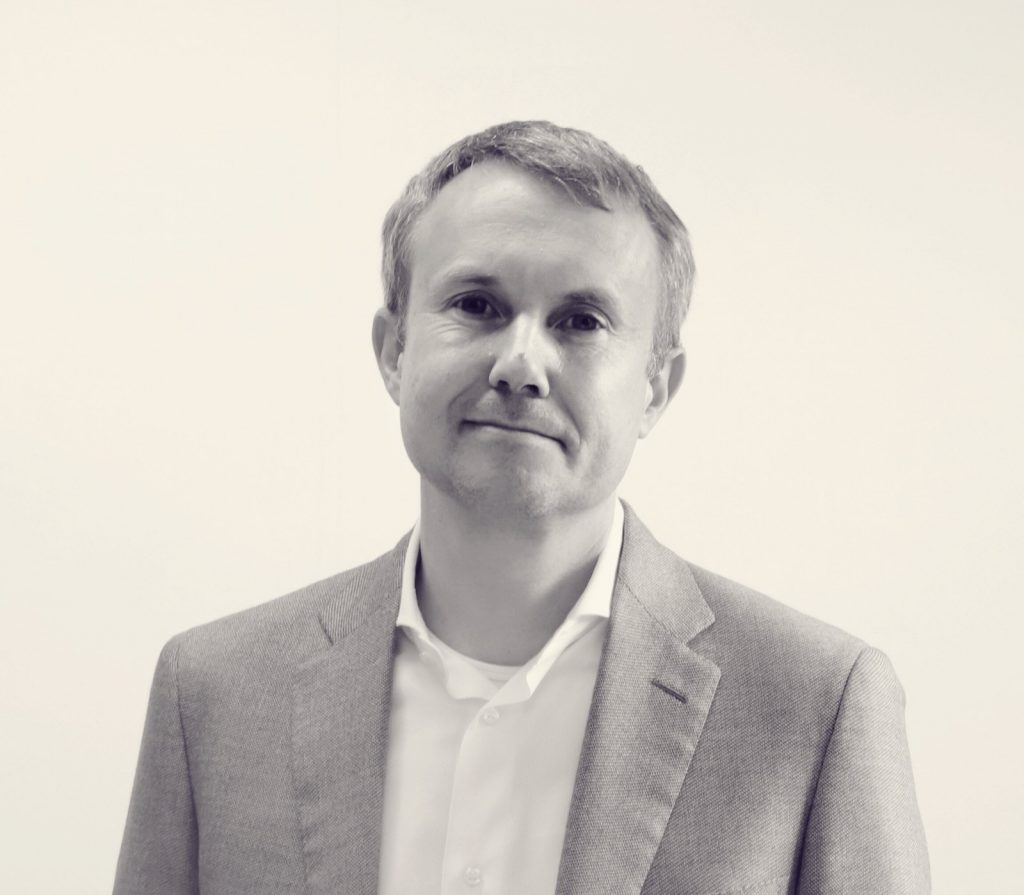 Alexander Tkachenko, Venture Exchange: regulators need to see the advantages of the technology

Regulators: head of the party

Tkachenko agrees that blockchains and cryptocurrencies would benefit from being regulated and thinks that regulators are at the head of the party – able to play a very important role by addressing some of the risks that come with cryptocurrencies, such as anti-money laundering (AML) and know your customer (KYC).

However, he claims that “these issues don’t largely exist because with blockchain it’s easy to track the history, and it’s vital to note that the role of the regulator is not to stifle regulation with a heavy-handed approach. They need to see the advantages of the technology.”

While regulators should stifle technology, he believes “It’s difficult to say whether most regulators are embracing the new technology”. However, he says that it is legal to transact in cryptocurrencies in most countries, and he argues that this will soon be backed by a more structured approach to regulation in this market. So, from his perspective, it is possible to address many of the concerns and issues that may concern VCs and investors about blockchains and cryptocurrencies. This includes the belief that many cryptocurrencies are nothing but a scam.

He therefore explains how to reassure venture capitalists that all is above board: “We need to differentiate between the major cryptocurrencies such as Bitcoin and Ethereum, and the tokens that are issued by start-ups. The difference is in the audience. It’s difficult to explain to an Ethereum investor who bought, for example, in at $20 that now is valued at $685, that this is all a scam because this an instrument that is trading on the regulated exchanges.

“In some countries you can withdraw the money to your bank account. You can make some money, and you can lose some money on it. So, it is difficult to see why Ethereum is a scam. It is an instrument that has gained in value, and it has grown with its use. Bitcoin and Ethereum aren’t offering a return, and so they are seen as a transactional payment.”

While this may be the case, he believes that some of the offerings created by start-ups can be classified as a scam. To avoid being portrayed in this way, he advises venture capitalists and other ICO investors to read the whitepapers to make sure that the product makes sense. They should also note that view of the Bank of Japan. It believes that if one person is prepared to transact in cryptocurrencies, then it’s up to both parties to ensure that it’s okay. Yet there is a need for VCs and other types of investors to undertake their own due diligence when investing in an ICO.

In many cases there is not much difference between the due diligence of traditional VC and start-up investments and ICOs. It’s nevertheless worth considering Tkachenko’s advice for VC and investors generally whenever they are thinking about investing in an ICO:

“As far as I can see, last year’s ICOs were mainly for the people in the crypto industry and early adopters – technical guys. You don’t have to be a technological geek to participate in ICOs, and many are registering with cryptocurrencies to test them out. The shift is now towards mainstream early adopters, and traditional VCs are on the other side of the table. Not too many traditional VCs are only investing in the tokens, but I have some across some investment funds that do invest in ICOs.”

So, what will the changing face of venture capitalists look like over the next ten years? In response Tkachenko says “it’s difficult to see the future of the venture capital industry. At the moment, we are developing a platform on blockchain that allows VC funds or accelerators to issue tokens that are linked to the income of their portfolios.”

He also wants to afford institutional investors the opportunity to invest in the new asset class, which he claims can be liquid. His aim is to take the best from the ICO and blockchain space to use it to the advantage of the VC or accelerator industry. So, even if it doesn’t change the individual faces of each VC, it could change how the industry works by making access to start-up and growth funds more readily available without the complexity and restrictions of traditional VC investments.