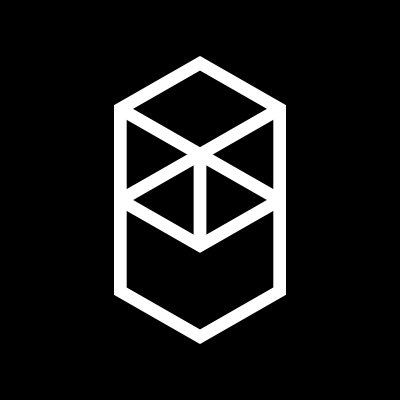 The money will be used to develop Fantom’s platform, which it says will enable cryptocurrency transaction speeds “significantly faster than traditional payment systems like Visa and Mastercard”.

According to Fantom, popular cryptocurrency systems like Bitcoin and Ethereum are only able to handle around seven, and 15-20 transactions per second (TPS) respectively.

The firm’s DAG-based protocol, however, will be able to process up to 300,000 transactions per second.

“More so than any other project currently out there, Fantom has the credible potential to bridge the gap between existing blockchain innovation and the mainstream user adoption, which is needed to bring cryptocurrency usage into the economics of daily life,” says Stelian Balta, founder of Hyperchain Capital.

Fantom clearly wants to spook its rivals and plans to secure partnerships with a range of industries, among them food technology, telecom, banking and financial services, insurance, electricity, and real estate sectors.

It has got a non-fintech partnership with the Korea Food-Tech Association – an organisation with over 90 food tech member companies valued at KRW 200 trillion ($180.6 billion).

Fantom adds that Oracle and SBCK (a subsidiary of Softbank Korea) are also onboard as partners.