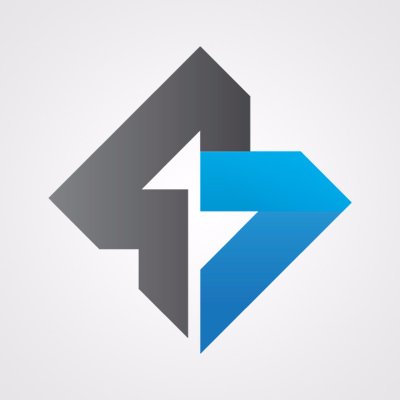 Forty Seven Bank has released the first version of its API to give developers access to its infrastructure. This allows developers to take advantage of its compliance, risk management, and customer service offerings. The bank currently has 24 new apps eligible for its internal app store.

Forty Seven Bank CEO Aleksandrs Malins says: “This is a huge moment for us and the wonderful community that has formed around this project. We worked from the premise that any fintech developer in the world should have the opportunity to create groundbreaking new products even without big money behind them.”

Thanks to the Open Bank Project, Forty Seven Bank’s API is PSD2 compliant – a key to taking advantage of financial services opportunities in Europe.

Headquartered in Germany, the Open Bank Project was founded in 2005.

In late January, the Open Bank Project announced it was powering Santander’s first hackathon and in May of last year, the company partnered with Societe Generale to launch the bank’s internal hackathon.