Virgin Money is moving closer to the launch of its digital bank with beta testing expected in the second half of this year. 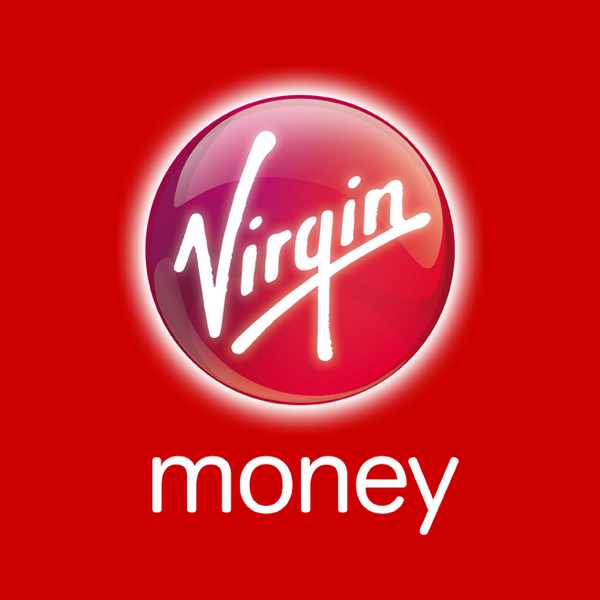 As reported in January 2017, the bank – called VMDB – was recruiting for a head of customer experience. In addition, 10x Future Technologies, the start-up founded by former Barclays CEO Antony Jenkins, is building the bank’s core banking platform.

Prior to that, and as reported exclusively by FinTech Futures in 2016, Virgin Money was in system selection mode for its new core and digital channels software. It was understood Temenos and Fiserv, the incumbent tech provider, were evaluated.

In its latest financial results, published today (27 February), Virgin reveals its underlying profit before tax increased by 28% to £273.3 million – and gave a little bit more info on its digital ambitions.

Jayne-Anne Gadhia, chief executive of Virgin Money, says: “We refreshed our strategy during the year to address and capture the strategic opportunities arising from the technological and regulatory changes shaping UK retail banking. Broadening our customer appeal through the development of our SME and digital bank propositions will provide access to a wider pool of UK retail banking revenues and further diversify our funding base.”

There are no more specific details, but the results of its beta testing will be interesting.

Virgin Money offers lending and savings products and has four million customers on its books. It will have plenty of competition and you can see them here in our comprehensive list of UK challenger banks.