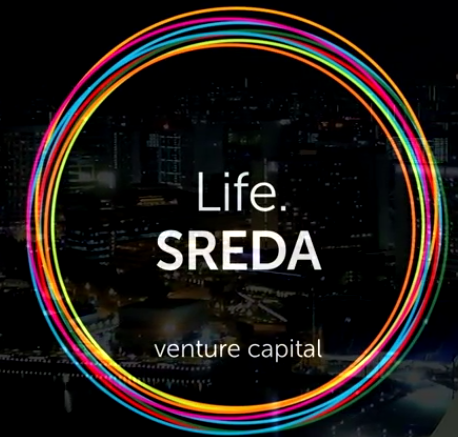 Sell me your bank now!

It wasn’t spotted on Craigslist but here’s an unusual request. If you are the owner of a small or medium-sized bank in the US and are ready to sell it completely (or partially) – you have a buyer!

Vladislav (aka Slava) Solodkiy, managing partner at venture capital (VC) firm Life.Sreda, is being refreshingly direct and telling it like it is. You can all learn from this, fintech folks!

Solodkiy plans to use the bank for his new project Arival, “the first crypto-friendly fintech bank”.

Like many others, Arival will be a neo bank, and combined with other start-ups to provide a range of financial services. So, it’s “not just an application and card”. Always have a dig at your competitors. That’s the first rule of fintech club.

Solodkiy says: “I want to buy a small bank, completely clear of the traditional business (to remove any conflict of interest), change the team, products, processes and technologies – and completely focus it on working with crypto fintech and blockchain start-ups, making the bank crypto-friendly.”

Arival will target the SME sector and be built on the principle of open architecture “BAASIS” – a set of open APIs integrated into its own Blockchain-as-a-Service (BaaS) platform (including blockchain-based digital KYC – BAASIS ID).

According to Solodkiy, this will allow it to partner with third-party developers and integrate into the networks of banks.

He adds: “There is no need to reinvent all fintech services once again – too many people have been doing this for the past five years! You simply need to help them to move to new rails, integrate them among themselves on the basis of your open architecture and business processes tailored for a new type of customers.”

Well, I think quite a few people may argue they have been doing the “new rails” concept for a while.

Life.Sreda was established five years ago and its focus is “only on fintech”. Previously based in Moscow, since 2015 it has been in Singapore.

It has invested in 22 start-ups (seven exits so far) in the US, UK, Germany, CIS, Singapore, Philippines, India and Vietnam. Some of the names include – Simple, Moven, Fidor Bank, Rocketbank, SumUp, Anthemis Group, Mobikon, and alternative credit score provider Lenddo.

Life.Sreda has also launched a $200 million VC fund, named Based on Blockchain or BB Fund. This will invest in companies by acquiring and holding equity and/or tokens.