Teradata Partners Conference 2017: not vexed on the edge of next 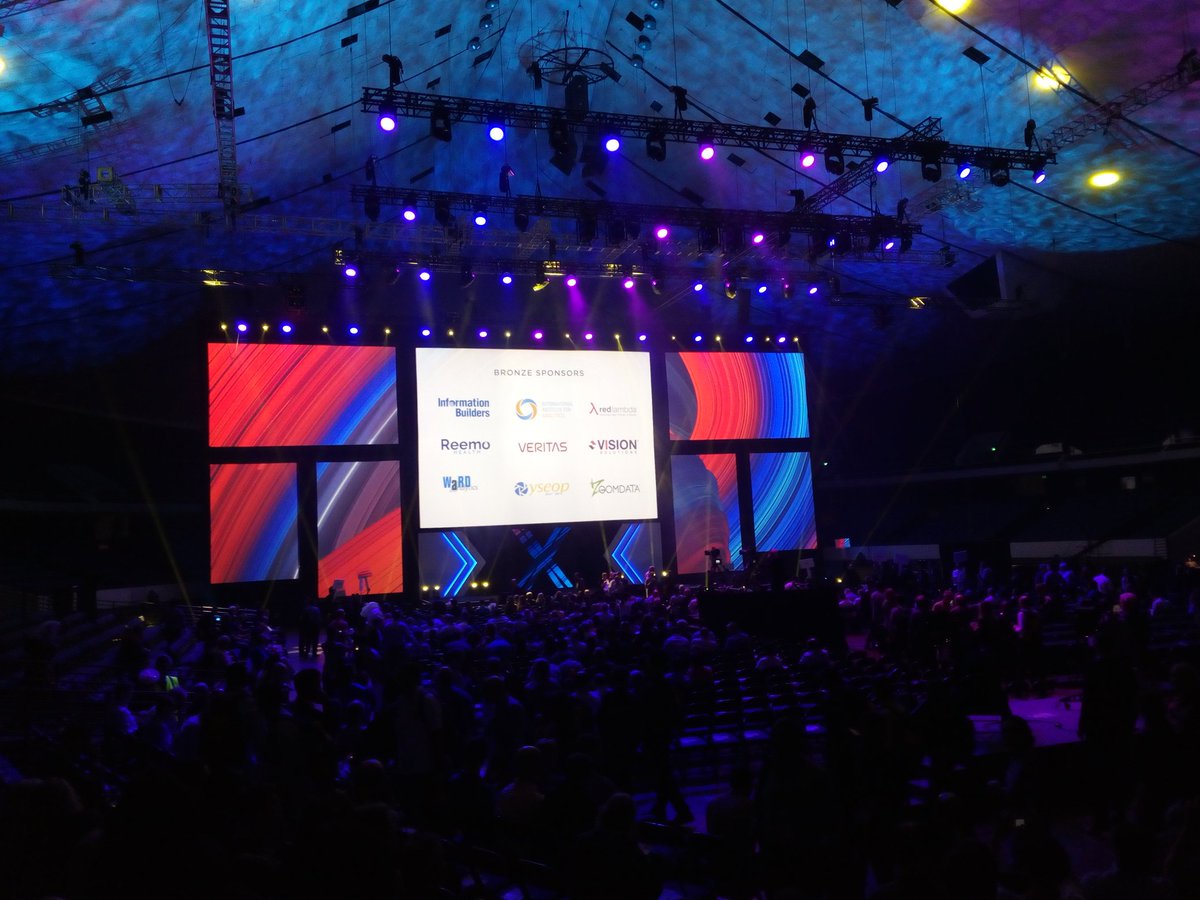 Live from the Anaheim Convention Center’s arena in California

On the brink of tomorrow, US-based Teradata believes it’s in the right place to get ready for the future with its new range of data products and artificial intelligence (AI) inspired vision.

At day two (23 October) of the Teradata Partners Conference 2017 (22-26 October), in Anaheim, California, attended by Banking Technology; the firm showed off what it can do and wants to do. It’s all about “the edge of next” – and being future proof.

In a lively and slick presentation in the morning by Victor Lund, president and CEO at Teradata, he cited the common prediction that “change will accelerate even more”.

However, he feels there are scarce resources in the fields of AI and data science. It seems there are not enough talented people to go around. And they said AI would replace humans.

While Lund recognised smaller firms could offer data products, he believes Teradata can do this “at scale”. This issue of “scale” and speed (or “velocity” as Teradata staff often said) was repeated during the day.

I am pretty sure everyone uses “Ode to Joi”.

At every tech event, there is always one speaker who stands out from the rest. That honour goes to Joi Ito, director of the MIT Media Lab.

His presentation touched on a few fintech themes, and in fact he was happy that blockchain hadn’t been mentioned yet – calling it a “good thing”. In a quick poll of the audience, he praised the audience for being “sceptical” about it.

Ito also cast doubts on cryptocurrencies: “People try to use it for everything, but it is not ready yet for scale.”

In fact, in a brief Twitter poll by Teradata as Ito spoke about cryptocurrencies, the results revealed 35% were “big believers”, 35% were “on the fence” and 30% were sceptical about it.

As Banking Technology has previously reported, there have been some concerns over initial coin offerings (ICOs). The UK’s Financial Conduct Authority, BBVA and the Abu Dhabi regulator are some of the names warning consumers about the risks.

Ito fanned the flames by also laying into ICOs and asked who is vetting the cryptocurrency technology? A valid point.

He also cited IOTA, a firm offering a new transactional settlement and data transfer layer for the internet of things (IoT). As reported in May, it launched its IOTA Ecosystem Fund.

According to Ito, it turns out IOTA rolled out its own hash functions – creating a vulnerability which MIT exposed. But… he calls the cryptocurrency community “poor” as “we got attacked for pointing it out”.

It seems blockchain and digital currencies are not getting an easy ride at many events around the world.

There will be more reports from the Teradata Partners Conference 2017 (22-26 October) in Anaheim, California, as Banking Technology is here all week.