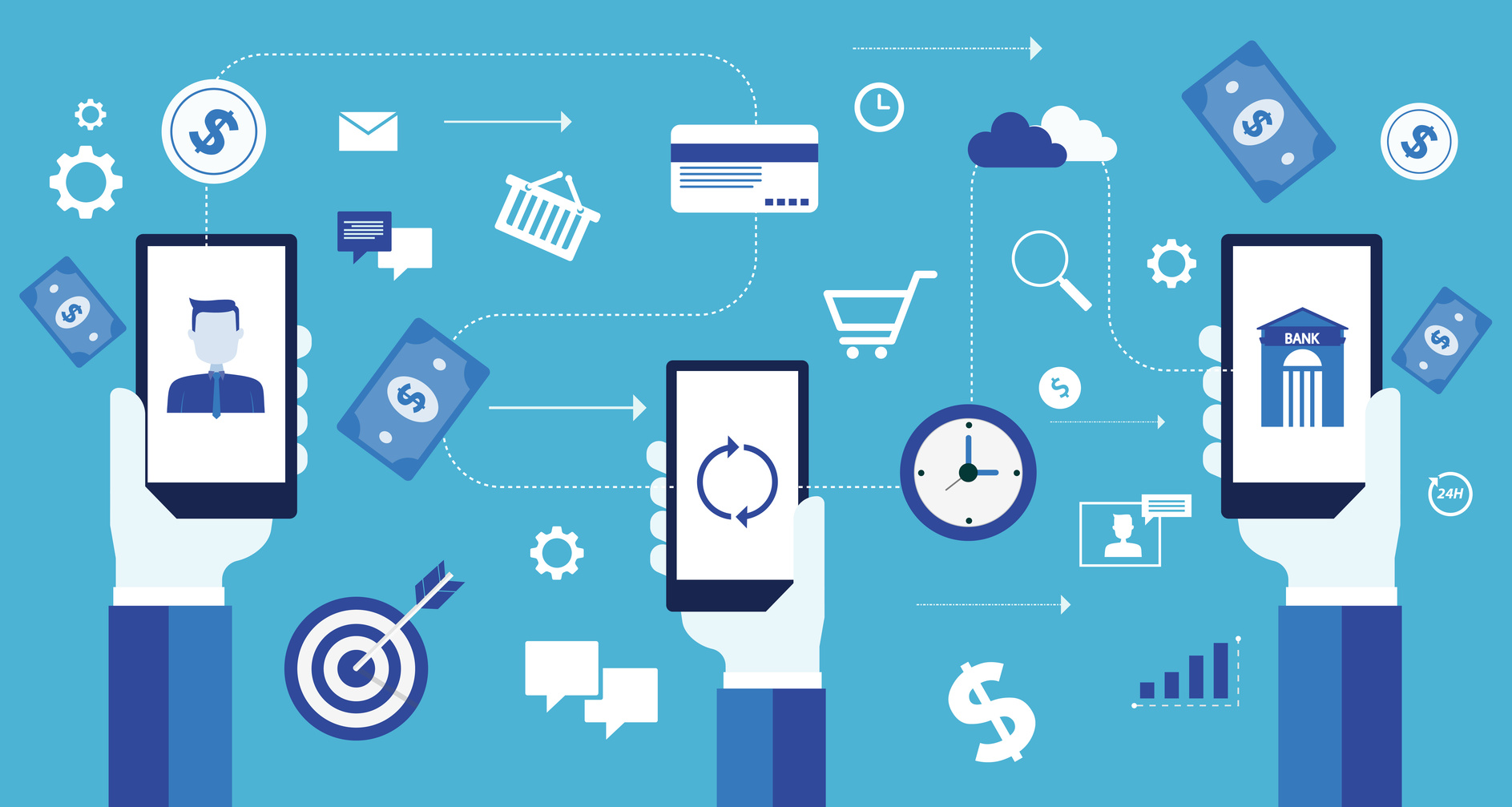 Payment services are all the rage this week, here’s a rundown with this week’s round-up. Featuring Paynear, GoSwiff, BBVA, Omnia Pay and Huawei.

Paynear says the acquisition will make it “one of the largest payment solution platforms” in India. This is alongside its presence across Asia, Europe, Africa and Middle East. The acquisition will also give GoSwiff the opportunity to develop businesses in the markets established by Paynear. Paynear can then utilise GoSwiff’s 200,000+ pre-certified devices and solutions to more than 30 banks globally.

As for mobile payments services, Spanish bank BBVA announced that it’s reached 15 million active mobile customers across the globe. The numbers have been attained as BBVA continues to grow after having an increase of over 40% in the last 12 months.

With interaction with its customers multiplying two and half times in just over a year, BBVA says it expects 92% of its Spanish products and services to be available on mobile by the end of the year. BBVA also notes, transactions processed through mobile in Spain had increased from 23.8 million per month in May 2016 to more than 56 million 12 months later. Website visits during this time also increased over 2.5 million interactions per day.

Finally for some co-operation news, Omnia Pay, a UAE fintech solution provider, has signed a partnership agreement with ICT solutions provider and mobile manufacturer, Huawei. They don’t offer much in the way of details, but the duo say their new unified solution will contribute to the “expanding digitalisation taking place throughout the region”. Omnia adds that it has recently announced several industry certifications with payment services, including Visa and Mastercard.

According to Huawei, mobile banking is growing at a rate of 30% yearly with the vast majority of customers starting their search for new products online. These figures suggest that the digitisation of the banking channel is “well underway”.