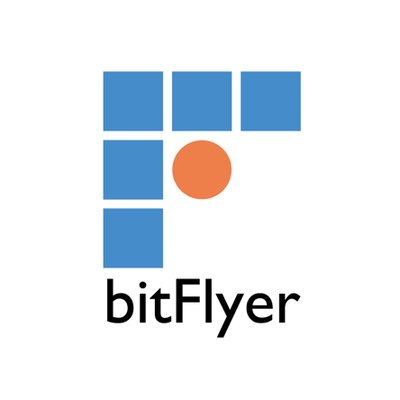 Tokyo-based Bitcoin exchange BitFlyer has been selected as a partner vendor to provide an experimental environment for the Japanese Bankers Association’s “collaborative blockchain platform”.

BitFlyer’s proprietary blockchain technology – Miyabi – will be used and the platform is scheduled to begin operation in October. Miyabi is a private blockchain “exclusively” for enterprise users.

The experiment will study the practical application of blockchain/distributed ledger technology (DLT) among participating banks, such as new transfer and settlement services, know your customer (KYC) systems and financial infrastructure.

BitFlyer is one of four contenders for a larger nationwide project with Japanese Bankers Association, following the pilot programme. Other competitors are much larger, well-established firms with $10+ billion in revenues: NTT Data, Hitachi and Fujitsu.

The company states that from the outset, it has been researching the potential of practical implementation of “immutable” blockchain technology for uses including actual transactions and smart contracts.

According to the firm, blockchains modelled upon PoW (proof of work) or PoS (proof of stake) have “always had the major problem of not being able to trust the data (finality) due to block divergence or isolated blocks resulting from processes like a hard fork”. Miyabi was “designed to always guarantee finality using a unique consensus algorithm”.

Back in July, the Japanese Bankers Association demonstrated its interest in the fintech scene. The Financial Services Agency of Japan (JFSA) is setting up a hub for start-ups to test new services. The plan is for JFSA to work with the Japanese Bankers Association, with the former acting as a liaison between fintech ventures and financial institutions.

BitFlyer says it is the largest virtual currency and blockchain company in Japan and the largest Bitcoin exchange in the world by volume (including margin trading).

By the way, according to the Encyclopaedia Britannica, the word “miyabi” stems from Japanese aristocrats, who in the 9th to 12th centuries developed their own aesthetic themes. One such theme was miyabi – meaning elegance or refinement.