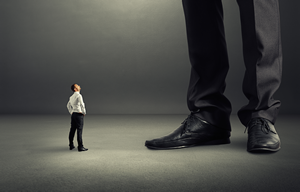 Vantiv and Worldpay each reported double-digit profit growth and announced that their respective boards have agreed to an £8 billion ($10.4 billion) merger. The combined company, which will be called Worldpay, will be valued at approximately £22.2 billion ($28.8 billion).

The combined payments giant will process approximately $1.5 trillion in payment volume and 40 billion transactions through more than 300 payment methods in 146 countries and 126 currencies, with a combined net revenue of more $3.2 billion, according to an announcement.

“This is a powerful combination that is strategically compelling for both companies,” says Drucker. “It joins two highly complementary businesses, and will allow us to achieve even more together than either organisation could accomplish on its own. Our combined company will have unparalleled scale, a comprehensive suite of solutions and the worldwide reach to make us the payments industry global partner of choice.”