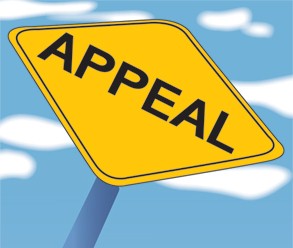 Former financial ombudsman Walter Merricks is appealing the U.K.’s Competition Appeal Tribunal’s decision not to certify his claim in a proposed £14 billion (US$18.2 billion) class action lawsuit against Mastercard over interchange, several news outlets are reporting.

As Paybefore previously reported, Merrick used the U.K.’s Consumer Rights Act 2015 to file a collective damages claim involving 46 million claimants. The claim is that Mastercard unlawfully imposed high interchange fees—charged to stores when shoppers swipe their debit or credit cards—from 1992 to 2008. These charges were then passed on to consumers via inflated prices for goods and services, according to the suit.

The tribunal ruled in July that the case could not proceed through a collective action because even if losses had been suffered and could be estimated across the whole class, there was no way of ensuring that an individual would receive an amount compensating for any loss suffered, according to The Belfast Telegraph.

Mastercard has until Sept, 8 to respond to the filing, after which the tribunal could decide to hold a hearing on the appeal application before issuing its judgment, the report said.

A spokesman for Mastercard told the paper last month that an appeal against the CAT’s decision would be “without merit.”

In January, Mastercard won an interchange dispute with retailers Asda Stores, Morrison Supermarkets and Next Retail, among others, which had accused Mastercard of overcharging stores when customers used credit and debit cards to pay. Retailers also claimed Mastercard’s interchange fees were anti-competitive and infringed on U.K. and EU law.