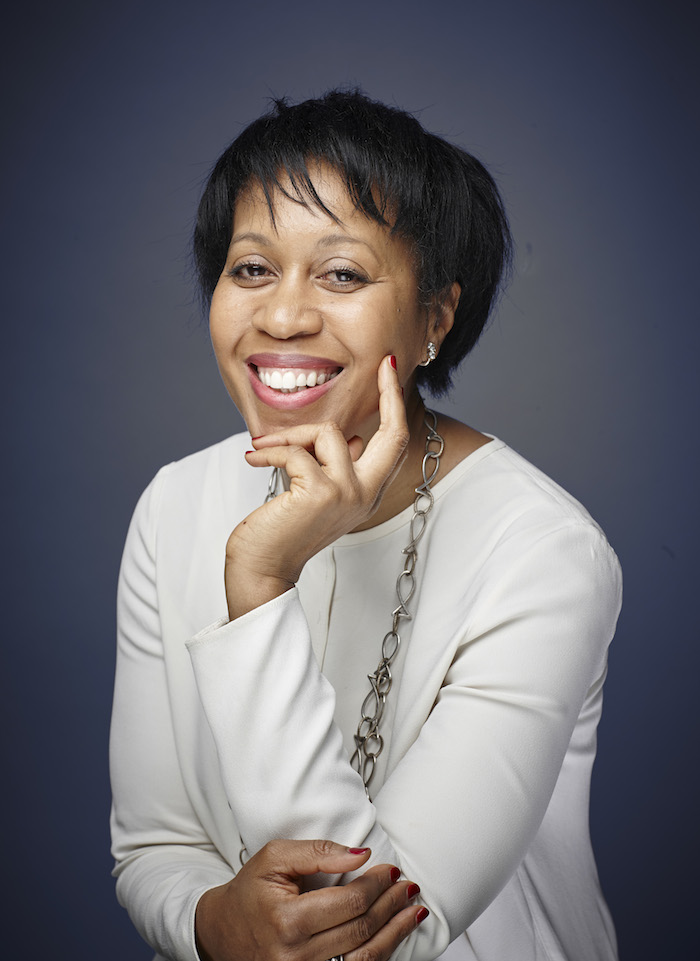 EXCLUSIVE: Barclaycard is launching a pilot that enables merchants in the UK to accept in-store Alipay transactions. The pilot will commence on 14 August 2017 in eight retail stores across the UK, with Barclaycard providing the POS solution for payments via Alipay.

The service will be available in CNY (“offered at a competitive exchange rate”, Barclaycard says).

Barclaycard anticipates positive results from the pilot – it cites many Chinese expats and students residing in the UK, and Chinese tourists expected to spend more than £1 billion in the UK this year.

Rita Liu, head of Alipay EMEA, observes that “the UK has always been one of the most welcoming destinations for Chinese tourists for both sightseeing and shopping”.

A broader roll-out across more of the UK stores is anticipated in the coming months, with the pilot extending until 2018.

“Merchants will also have the opportunity to raise their profile through Alipay’s lifestyle app, showcasing their brand through a digital shop-front and engaging customers with special deals and offers,” Barclaycard adds.

Furthermore, push location-based notifications can be sent to users upon their arrival to the UK to promote nearby retailers and services. Once they leave, merchants can use the Lifestyle account feature to stay in touch.