Facebook looks to Messenger for future growth… but not yet 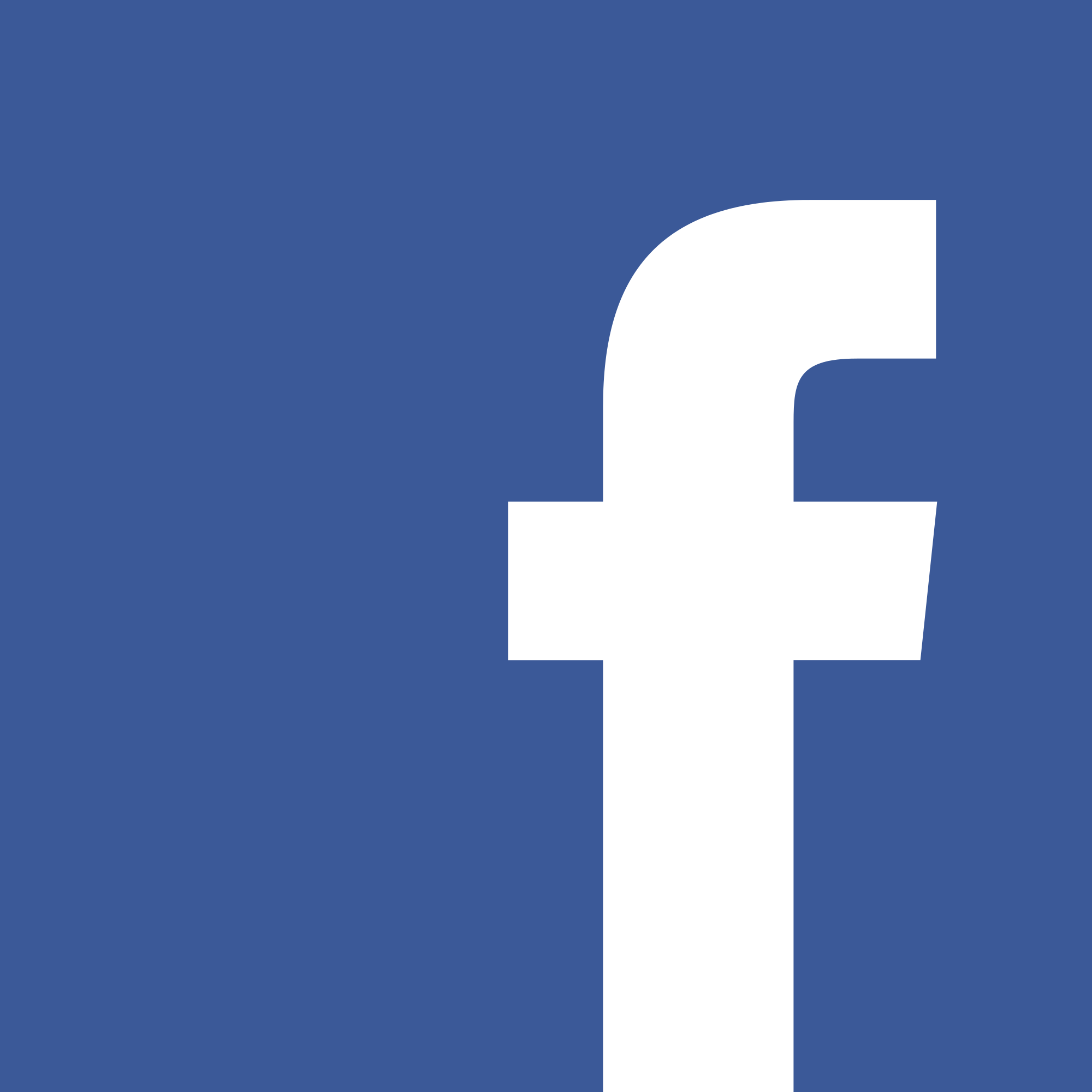 The financial performance of the company is exactly what you would expect; another quarter of monstrous growth. Total revenues hit $9.164 billion, a year-on-year increase of 47%, with mobile advertising accounting for 87% of this figure, compared to 84% a year earlier. Monthly active users (MAUs) increased to 2.01 billion, accounting for roughly 27% of the planet, but surely Facebook must be reaching a glass ceiling now.

There are roughly 7.5 billion people on the planet, with an estimated 3.5 billion of them having access to the internet. Facebook has two billion of them as monthly users, but how many of the remaining 1.5 billion will sign up for accounts? Some are going to be too young, some too old, some too paranoid and some just simply not bothered.

Facebook’s astronomical growth to date has been centred around the collection of new users and subsequently monetising them. Of course, there has been a focus on improving the profitability of each user, but the primarily source has been the incredible acquisition of new users. This can only go on for so long, but Zuckerberg has a plan.

“It is still early on the monetisation side here, although we have started showing ads to a small number of people on Messenger. I want to see us move a little faster here, but I’m confident that we’re going to get this right over the long term.”

This of course is a long-term ambition of the team, and Zuckerberg made this very clear on the earnings call, but it has got people exciting. Usually when Zuckerberg says he wants to move quickly on something, it moves pretty quickly. But right now, they are testing some ideas out.

A few ads will dropped into the platform to test out how they perform, and also what the reception is from the user. Facebook has always been careful in rolling out new monetisation ideas which is part of the reason the number of users has continued to grow. If something starts to p*ss of users, it is yanked pretty quickly. Engagement and interaction are two words which could be taken from the earnings call; they are tricky ambitions for an advertising solution, but this is how Zuckerberg sees it working on the messaging platforms.

“If you’re a business and you have a higher ROI for interacting with a person in your messaging thread than you do on the mobile web or trying to get them to install an app, then that creates this positive feedback loop, where you’re going to point your ads towards the Messenger thread,” says Zuckerberg. “You’re going to invest more of your engineering resources in building out the content and experience on the Messenger thread.

“So we’re currently working on making it so that that is the highest ROI thing. I think we’re making progress there. It’s not that we’re going to crack every market at once, but in sum I think we’re definitely getting there. We’re getting some positive feedback from the market.”

What is worth noting is that the greatest potential is over the WhatsApp platform. WhatsApp has more than one billion Daily Active Users (DAUs), which is not too dissimilar to Messenger, though it sends out 50 billion messages a day, compared to 20 billion on Messenger. And while this does present a bigger opportunity, greater progress has been made on Messenger. There is a more logical connection to Facebook advertising, as it is essentially the same brand, though the lessons learnt here can be applied to WhatsApp.