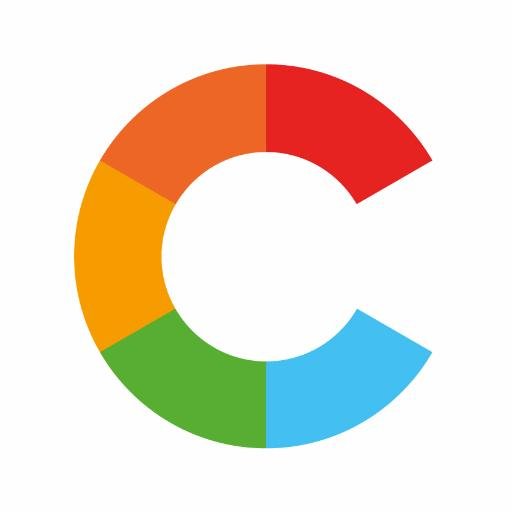 UK digital bank CivilisedBank has received its banking licence from the Bank of England, paving the way for it to build its infrastructure and launch to customers in early 2018.

As Banking Technology reported in June last year, the bank submitted its banking licence application and had planned to open for business in early 2017.

Chris Jolly, chairman at CivilisedBank, says it is “reinventing traditional banking for businesses by bringing back one-to-one relationship banking to SMEs, enabled by the very latest technology – both online and mobile”.

The bank is focused on the UK SME market and funded by retail savings. It will offer savings and loans, transaction banking, overdrafts, current accounts with deposits and foreign exchange.

CivilisedBank will not have any branches, but offers a “Local Banker” network to help build one-to-one relationships with SMEs, “without the high client volume per banker or the traditional costs associated with the existing high street banks”.

Within five years it aims to have a Local Banker, as opposed to a branch, “in every major town and city in the UK”.

The majority of the funding for its build phase has come from Warwick Capital Partners, a London-based investment manager.

CivilisedBank is led by a team that has worked in a variety of banks, including Santander, Handelsbanken, RBS, HSBC, Societe Generale, Barclays, Lloyds and Bank of Scotland.

With so many new entrants trying to muscle into the UK banking sector, Banking Technology has put together a comprehensive list of the known challengers to date and the technology they are using. Will it be a civilised fight to win in this market? Let’s wait and see.