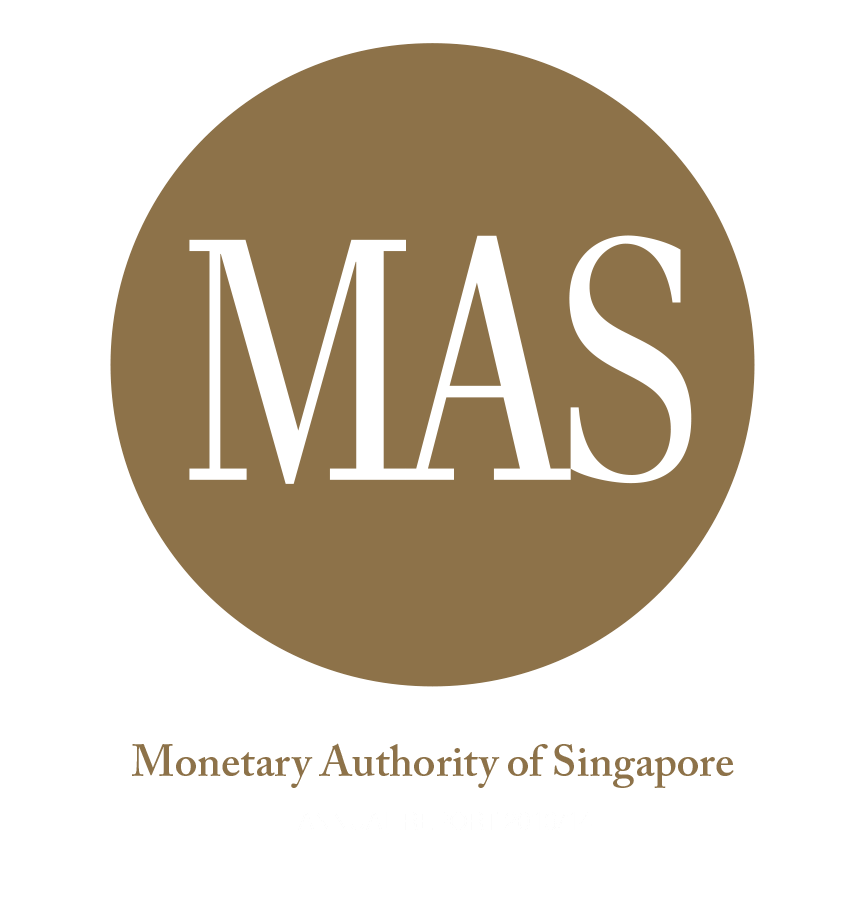 The Monetary Authority of Singapore (MAS) is partnering with R3, and a consortium of financial institutions on a proof-of-concept project to conduct inter-bank payments using blockchain.

This project, which is seen as a rival to Swift’s network, will potentially create a payment system for participants to transact in different global markets round-the-clock.

The project will develop a pilot system in which blockchain is used to issue and transfer funds among participants. Such a system will “also be more resilient against stoppages by decentralising and distributing the software that records and validates payments”.

Today (9 March), MAS announced the successful conclusion of the project.

MAS says it achieved the objectives of producing a digital representation of the Singapore dollar for interbank settlement, testing methods of connecting bank systems to a distributed ledger technology (DLT), and making the MAS Electronic Payment System (MEPS+) interoperate with the DLT for automated collateral management.

The consortium has commissioned Deloitte to produce a report that covers the aspects of DLT that are most suited to settlement systems and details the design principles used for the prototype. The report will “be made available soon”.

MAS is in the early stages of discussions to develop links from Singapore to other countries using DLT to allow cross-border payments to settle directly using central bank accounts.