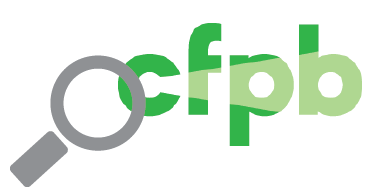 Weeks after releasing a report criticising the credit reporting industry for various problems, the CFPB has taken action against Experian over allegations that the company made false claims about the uses of credit scores it sold to consumers.

The CFPB claims that from at least 2012 through 2014, Experian violated the Dodd-Frank Act by falsely representing that the credit scores it marketed to consumers were the same scores lenders use to make credit decisions. In some instances, there were “significant differences” between consumers’ PLUS Scores and the credit scores lenders actually used, the CFPB said. As a result, scores sold to consumers by Experian presented an inaccurate picture of those consumers’ creditworthiness. The CFPB also found that Experian violated the Fair Credit Reporting Act, which requires credit reporting companies to provide a free credit report once every 12 months. Until March 2014, consumers getting their reports through Experian had to view Experian ads before they got to the reports, in violation of the Act’s prohibition of such advertising.

Under terms of a consent order with the CFPB, Experian must pay a $3 million fine and change its marketing practices to accurately represent how its credit scores are used, including implementing a plan to ensure compliance with federal law and terms of the consent order. Experian does not admit or deny any of the charges in the consent order agreement.