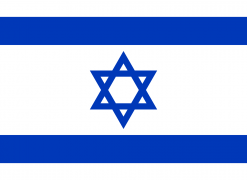 The “pure Java-based” solution is provided on a hosted basis.

It has been integrated with the local payments infrastructure, ATM/PoS network, and has connectivity to the Tel Aviv Stock Exchange. Overall, it has been connected to 80+ entities.

The project involved over 500 interfaces.

The system went live in a “big bang”, rather than in stages. Gadi Davidiyan, CIO of Bank Yahav, explains: “We decided against phased migration as it would take much longer and require too many interfaces. We already have more than 500 interfaces overall!”

This is the first project for TCS Bancs in Israel, and Bank Yahav has become the first bank in the country to adopt a global core banking package.

The deal was signed in 2014. It should be noted that another local bank followed suit since – Bank Leumi – but its project is much smaller in scope (building a start-up digital bank, Pepper).

“No other core banking vendor has been able to execute a successful transformation programme in the Israeli market until now, states Davidiyan.

“TCS’s support in running our bank’s IT and operations infrastructure, information security and regulatory compliance needs has proven invaluable.”

The next stage is to modernise digital channels with TCS Bancs Digital, he adds. 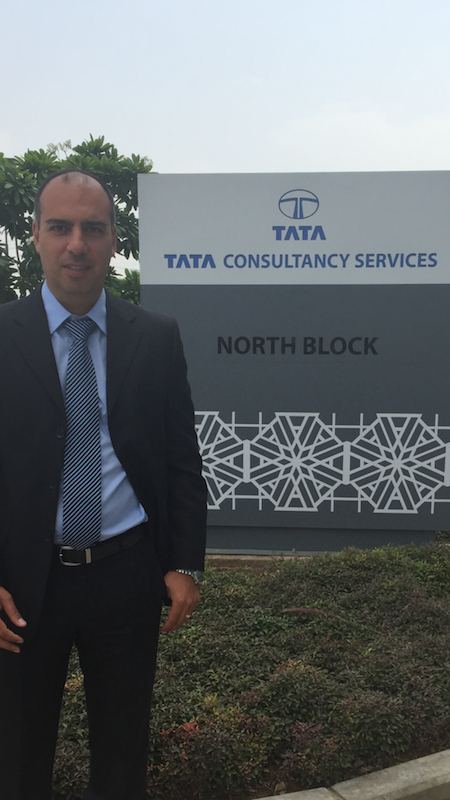 “The world’s most complex IT project”

Davidiyan describes the undertaking as “the world’s most complex IT project”. The bank and TCS set out to create a completely new, end-to-end IT environment from scratch.

It is estimated at hundreds of millions of dollars.

The implementation began in spring 2014.

Davidiyan explains the key drivers behind the project: “Until mid-2008, Yahav was majority owned by Bank Hapoalim and as a result, all the IT and other systems were under Hapoalim’s control.” The systems were provided on a hosted basis and in this respect, life was quite simple.

The complications arose when the Israeli regulator and the anti-trust agencies mandates the sale of Hapoalim’s equity in Yahav. The stake was acquired by another domestic banking group, Mizrahi Tehafoot.

“Effectively, we had two main options: to migrate onto the Mizrahi Tehafoot platform or to procure a packaged system and in addition to ask the new vendor to provide full IT outsourcing services,” Davidiyan says.

The bank decided to adopt “a global attitude” and find an international core platform. It went to market in 2011 and evaluated three offerings: TCS Bancs, Temenos T24 and Sopra Banking Platform from Sopra Banking Software (Thaler from Callatay & Wouters at the time).