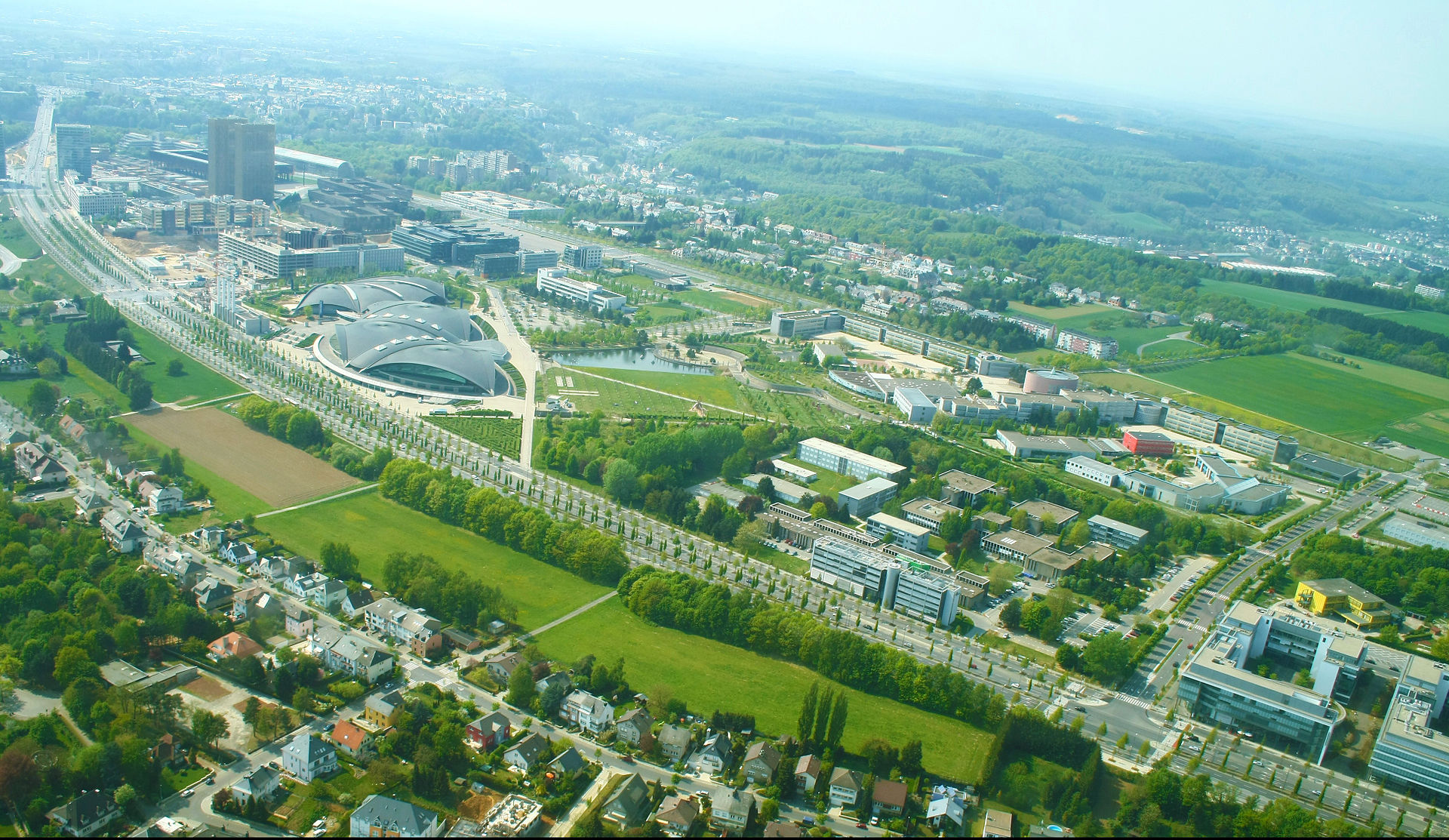 Scientists at the Interdisciplinary Centre for Security, Reliability and Trust (SnT) of the University of Luxembourg have created the algorithm – Equihash – a core component for Zcash, which “offers more privacy and equality than the famous Bitcoin”.

According to SnT, Zcash is trying to resolve the two main shortcomings of Bitcoin: its lack of privacy for transactions and the centralisation of transaction verification into the hands of a mere dozen miners who have invested in large amounts of specialised mining hardware. It also adds that Bitcoin mining is done on special-purpose supercomputers which are expensive, costing millions of euros.

Prof. Alex Biryukov, head of the research group “Cryptolux” and Dr. Dmitry Khovratovich at SnT have developed Equihash which can be “more efficiently” calculated on desktop-class computers.

Khovratovich says: “If 10,000 miners with a single PC were active, in Zcash the investment to compete with them would be 10,000 times the price of a PC, while with Bitcoin, the investment would be significantly smaller.”

This creates a “more democratic” digital currency by allowing more users to contribute to the mining process.

Khovratovich adds: “The strength of a cryptocurrency comes from the fact that the ledger is globally distributed. Our Equihash algorithm reverses the situation back to this more ideal world.”

Zcash came into operation as an experimental technology for a community-driven digital currency in late 2016, while Bitcoin was introduced in January 2009.