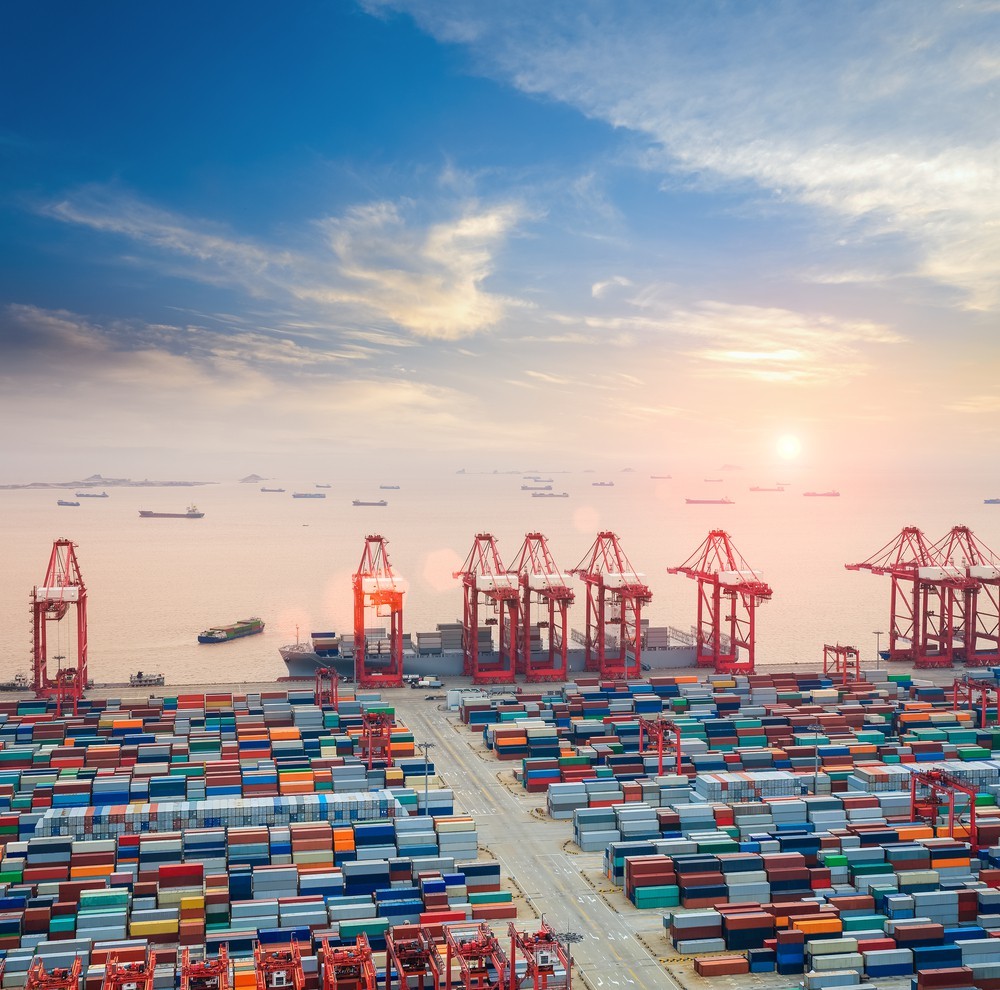 Financial institutions and technology companies have tinkered with trade finance for years, but progress has been slow. Despite automation advances in many areas of financial services, trade finance remains a largely paper-based, manual process. But it could be one area where blockchain technology will be successfully applied.

In January, seven banks – Deutsche Bank, HSBC, KBC, Natixis, Rabobank, Société Générale and UniCredit – announced they would collaborate on the development and commercialisation of Digital Trade Chain (DTC), a cross-border trade finance platform based on distributed ledger technology. Aimed at small and medium sized companies (SMEs), DTC was initially tested as a prototype in mid-2016 in Belgium by KBC and IT specialist Cegeka, with various companies.

The aim of the project is to simplify trade finance processes for SMEs by connecting all the parties involved, including buyer, buyer’s bank, seller, seller’s bank and transporter, online and via mobile devices. This is expected to simplify the management, tracking and securing of domestic and international trade transactions. The app registers the entire trade process from order to payment, displaying it in a flowchart and guaranteeing payment when all contractual agreements have been met. The platform is fully automated and available 24×7, so the order-to-payment process is much quicker than the traditional exchange of documents. It also requires far less back-office administration.

While larger companies use documentary credit (such as a letter of credit) to reduce the risks of non-payment in a trade transaction, such an approach is not always suitable for SMEs or for companies that prefer to conduct open account business, whereby the goods are shipped and delivered before payment is due.

17 Belgian SMEs in different sectors originally assessed the app. Two companies, Bru Textiles and Aristide, went on to test it. Importers and exporters reacted positively to the app, particularly its user friendliness and clear transaction process. The app is available on PC, tablet or smartphone.

The DTC project is not the only attempt at applying blockchain to trade finance. Late last year, Barclays Bank claimed a world first of a global trade transaction conducted using blockchain. The bank facilitated a deal using a blockchain-based letter of credit between Ornua (formerly the Irish Dairy Board) and the Seychelles Trading Company. The deal guaranteed the export of almost $100,000 worth of cheese and butter.

US start-up Wave, a blockchain company that was a member of Barclays’ 2015 New York Accelerator programme, developed the technology behind the deal. Wave’s platform helps to optimise internal processes for banks and reduces the risk of documentary fraud. It reduces costs by accelerating the time it takes to complete a trade transaction – from as many as 20 days, to just a few hours…

This is an excerpt. The full article is available in the February 2017 edition of Banking Technology.