Fintech zeitgeist! Welcome to our new series of brief reports. Every Monday, we might look back at last week; look ahead to this week; share a few thoughts (our own or others); or discuss anything that catches our eye. This week we welcome the views of guest writer Soumik Roy. 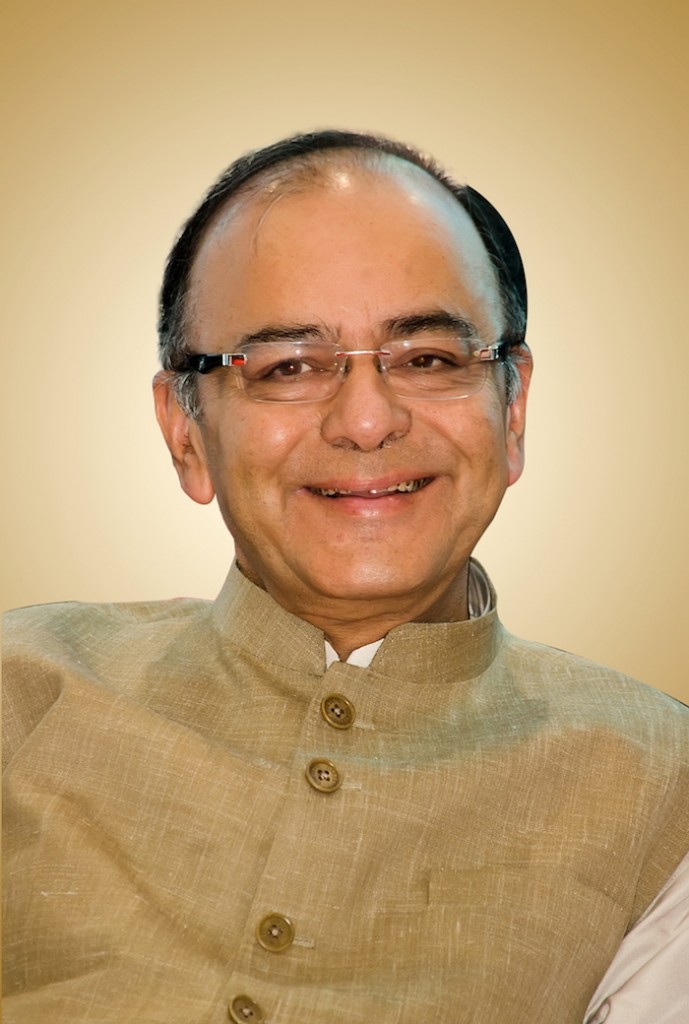 1st February 2017 was an important day for India. Millions of people were watching live video feed or tuned in to the radio: Arun Jaitley, India’s Finance Minister, was presenting his budget in the House of the People. Being the first budget after Prime Minister Modi cracked the whip on tax evaders and money launderers via the Income Declaration Scheme and the demonetisation of high-value currency notes in the county, this was an important budget for the financial services industry.

In my opinion, India’s budget proved the finance ministry was keen to improve the electronic payment infrastructure in the country and incentivise its adoption. It also extended a little bit of support to India’s budding entrepreneurs and micro small and medium enterprises (MSMEs). However, for a country whose agenda for 2017-18 is to “Transform, Energise and Clean India”, with digital economy and financial sector as key themes to foster the agenda, the budget seems somewhat lacking in a zeal for the innovation and adoption of new technologies and platforms.

What excites: 12.5 million people have signed for electronic payments on the BHIM (Bharat Interface for Money) app powered by India’s Unified Payment Interface (UPI). To further the adoption of the electronic payments via the app, the budget announced a referral bonus scheme for individuals and a cashback scheme for merchants. The government will also launch an Aadhaar Pay that is supported by India’s new biometric ID cards.

The ministry announced that it is on a mission to facilitate 2,500 crore (25 billion) transactions in 2017-18 via digital mediums such as UPI, Aadhaar Pay and debit cards. To improve the e-payments infrastructure, mini-POS card readers, fingerprint and IRIS readers, have been exempt from import duties, and cash transactions will attract additional scrutiny and higher taxes in certain cases – especially in the business environment.

Start-ups can now enjoy a tax holiday for three out of the first seven years of its operations and conditions to carry forward losses have also been relaxed. Further, income tax for MSMEs  have been reduced to 25% to help them become more profitable and competitive.

What disappoints: In July last year, the Reserve Bank of India (RBI) put together a working group to study the regulatory issues that limit the potential of digital banks and fintech firms in the country. Last month, the RBI issued a report on the various applications of blockchain technology and suggested several avenues of financial services it could immediately benefit. None of those recommendations seem to have impacted the budget in any way.

Further, no direct or major provisions have been made to explore and leverage big data and artificial intelligence for AML, KYC, and other compliance tasks. These technologies offer great tools to an economy at war with its parallel economy – but the onus of recognising and acting on this seems to have been left to the industry.

In conclusion, while there are things the budget might not have addressed, I’m confident that technology will continue to revolutionise financial services, one step at a time, with or without incentives. As for regulations, the current government, in many ways seems to function like a start-up and we can hope they’ll be quick and agile at removing roadblocks whenever they jeopardise the digital future of the country.