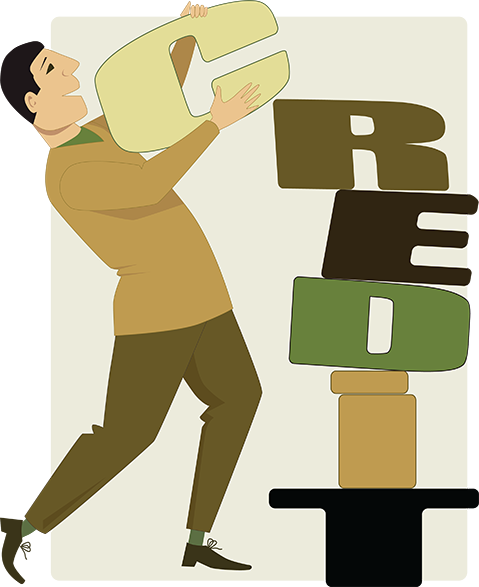 In a Feb. 16 field hearing, the CFPB said it wants industry input on using alternative data to help thin- or no-file consumers build credit scores. It’s a challenge that many in the prepaid industry have been trying to solve for years to better serve cardholders who often are among the approximately 26 million U.S. consumers who don’t have a credit history and another 19 million consumers whose credit histories are insufficient to produce a credit score, according to CFPB estimates.

“Having access to high-quality, affordable credit is a critical component of financial health, yet millions of Americans lack this access because they haven’t used enough credit to be scored by the traditional scoring models,” Rob Levy, managing director at the Center for Financial Services Innovation, tells Paybefore. “New data sources and underwriting algorithms offered by fintech startups and established players alike are changing the game.”

The CFPB issued Feb. 14 a request for information (RFI) to examine the benefits and risks of using alternative data to establish credit histories, as well as examine the methods used to compile and analyze the data. Unconventional or alternative data considered to establish credit scores include timely payment of rent, utilities and mobile phone bills or deposit history into bank accounts, according to the agency.

“We want to learn more about whether this kind of alternative data could open up greater access to credit for many Americans who are currently stranded outside the mainstream credit system,” CFPB Director Richard Cordray said during a field hearing in Charleston, W.Va. “We also want to understand how market participants are, or could be, mitigating certain risks to consumers that may arise from these innovations.”

Topics the RFI is exploring include whether alternative data to create or develop a credit score would help lenders determine a consumer’s creditworthiness; if the use of alternative data makes credit decisions more complex for consumers and the industry; whether there new methods that can be used to make the credit application process faster and less costly; will using alternative data jeopardize the privacy and security of certain consumer personal information; and how easily will it be for consumers to correct any errors found in the alternative data.

“By shining a light on the benefits and risks of non-traditional credit data, the CFPB can help the industry responsibly expand credit access to millions of consumers whose credit score doesn’t give them the credit they deserve,” Levy says.

Prepaid card providers for years have been trying to help their customers establish, or improve, their credit scores. One of the more recent products is the Green Dot Platinum Visa Secured Credit Card launched in the latter half of last year. The credit line is backed by the cardholder’s security deposit held with Green Dot Bank, and because Green Dot reports customers’ payment history to the three major credit bureaus, customers can eventually improve their credit history with responsible card use. Also, the U.S. Treasury and Banking Up, a GPR card provider formerly known as Plastyc, began working on a project in 2014 to help determine whether providing consumers with a prepaid card and a secured credit card could improve their access to consumer credit. The project has been completed, but the Treasury hasn’t released the results yet, according to Banking Up CEO Patrice Peyret.

In 2012, Suze Orman, the television advocate for personal financial responsibility, helped create the now-defunct Approved Card, a GPR prepaid card. Orman had been working with credit bureaus to determine whether cardholder behavior on the Approved Card could help consumers build credit.