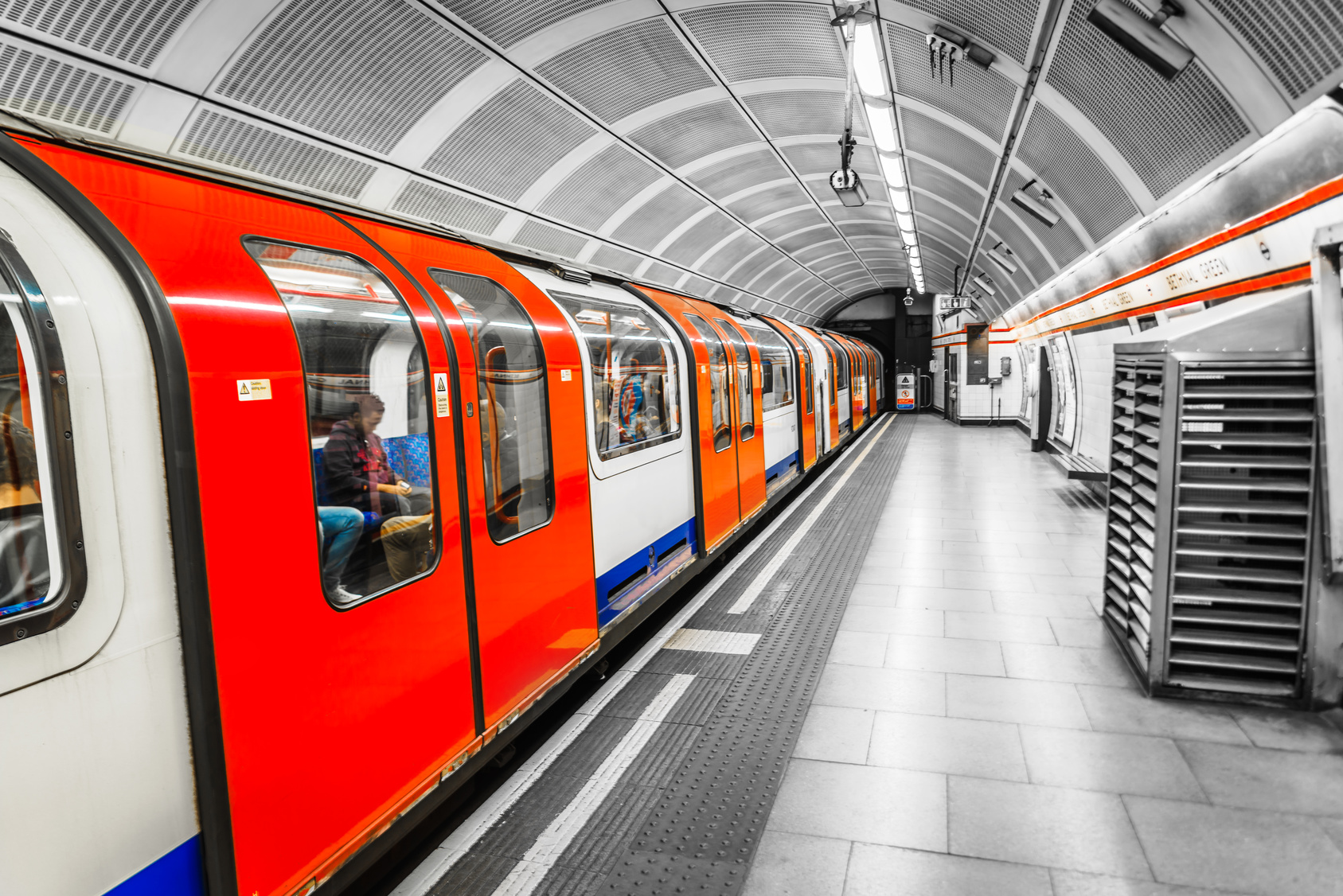 It never looks this clean or quiet in real life

Barclaycard has retained its contract to provide payment solutions to Transport for London (TfL) in the UK for another seven years, with an option to extend for a further three years.

TfL and Barclaycard have worked together for two decades, and the former is expanding its network. We assume that Barclaycard didn’t go on strike when it didn’t get its own way during their relationship. As TfL’s merchant acquirer, Barclaycard says it has processed over 278 million contactless transactions – such as bus or tube journeys – in London every day.

Shashi Verma, CTO at TfL, says 1.8 million journeys are made every day and the new contract “will help ensure these numbers continue to grow while also providing support to allow us to develop our ticketing system even further”.

Since the introduction of contactless payments, TfL says it has seen the number of transactions made using “touch and go” grow exponentially. Contactless transactions now represent almost four in ten (39%) of all pay as you go (PAYG) journeys, according to TfL.

A brief history of contactless payments across Transport for London

January 2016: Pay as you go with Oyster and contactless extended to cover rail services between London and Gatwick Airport.