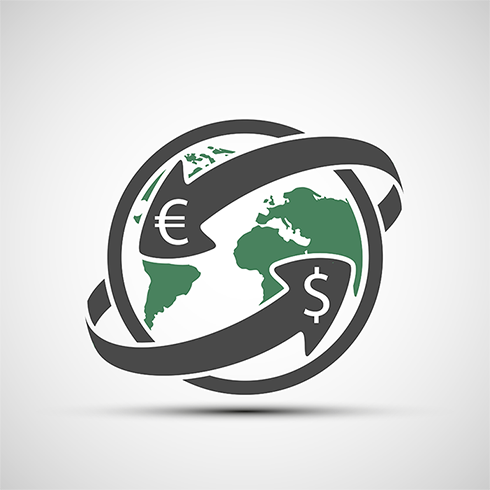 In an attempt to take its share of the exploding cross-border payments market, which hit about $600 billion last year according to some estimates, Wirecard is launching a new mobile money remittance service in Europe, targeting consumers including unbanked migrants sending funds home. The service, crafted in conjunction with TransferTo, a cross-border B2B mobile payments network, enables mobile money operators from developing countries to set up in Europe quickly without creating formal business operations there, the two companies said. Those operators will use Wirecard and TransferTo to facilitate remittances. The idea is that users will feel comfortable dealing with brands they were familiar with in their countries of origin.

The service “allows the migrant diaspora in Europe to send money home that is as simple as sending a text message, and provides them the convenience of an immediate mobile-to-mobile transaction,” the companies said Jan. 24. “Received funds are secured in the mobile money account of the beneficiaries and can then be cashed out at any agent or used on the same phone to pay bills and merchants.”

The deal comes amid a busy time for Wirecard. Rakuten Deutschland GmbH, a subsidiary of the Japanese platform Rakuten Inc., and Wirecard, earlier this month said they would expand their cooperative relationship with new payment methods. Meanwhile, Wirecard is using prepaid as a bridge to online payments for its boon. mobile app, which already can be used to make payments at the POS. And right before the holidays, Wirecard begun issuing in the Netherlands the pay2d Visa card, a virtual prepaid card for online payments.