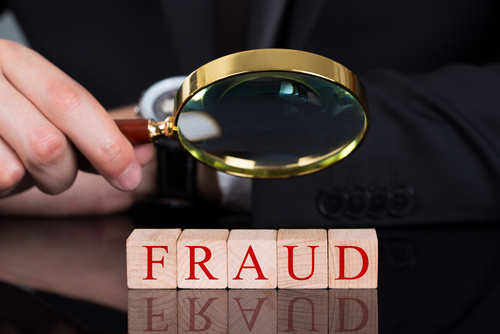 Western Union will pay $586 million in customer refunds and beef up its money laundering and fraud protections after admitting to criminally violating the U.S. Bank Secrecy Act and federal anti-fraud regulations, according to the U.S. Department of Justice. The settlement also involves the Federal Trade Commission and covers conduct that took place between 2004 and 2012.

The money transfer giant processed “hundreds of thousands of transactions for Western Union agents and others involved in an international consumer fraud scheme,” according to the federal agencies. Criminals posed as family members and convinced victims to send them money via Western Union. “Various Western Union agents were complicit in these fraud schemes, often processing the fraud payments for the fraudsters in return for a cut of the fraud proceeds,” the federal government said. Additionally, Western Union brought in agents that were known to have ineffective anti-money laundering compliance histories. “Despite this knowledge, Western Union moved forward and did not remedy the AML failures or terminate the high-fraud agents,” the agencies said.

The money will go toward compensating defrauded consumers. Western Union also has agreed to create policies that detail “corrective action” against agents who pose a risk of not complying with money laundering and anti-fraud laws; to make sure that all its agents around the world comply with those laws; and to report suspicious or illegal activity to authorities. An independent compliance auditor will oversee those actions for three years.

For its part, Western Union said it has increased its compliance spending by 200 percent over the last five years, to about $200 million annually, and that a fifth of its workforce now focuses on compliance issues. “The comprehensive improvements undertaken by the company have added more employees with law enforcement and regulatory expertise, strengthened its consumer education and agent training, bolstered its technology-driven controls and changed its governance structure so that its chief compliance officer is a direct report to the compliance committee of the board of directors,” Western Union said.