Country spotlight: Lithuania – the young ones 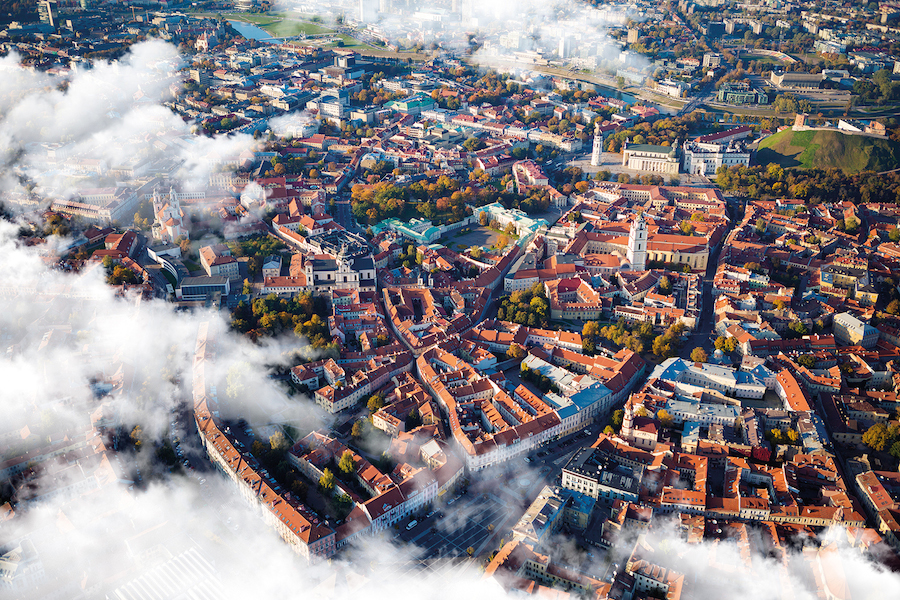 Banking Technology explores a less known – but a noteworthy – destination for fintech in Europe, Lithuania, and its capital Vilnius. Whilst it is realistic that it cannot compete with the European Goliaths such as London or Paris, it wants to carve its own niche in the fintech space, and has quite a lot to offer.

The country’s government and the central bank emphasise their swift response to the rise of fintech and their willingness to embrace innovation.

“The overall outlook is bright for the development of the fintech industry in Lithuania. We have an open-minded government and a positive approach from the regulators,” states Sigitas Mitkus, director of financial markets policy department, Lithuania’s Ministry of Finance.

“The government is working on creating a very friendly regulatory framework,” he tells Banking Technology. “And we have made good progress. Peer-to-peer (P2P) lending is now being fully regulated. We have recently submitted a law on crowdfunding to our parliament. And we are now working on the regulation of remote personal identification.”

The P2P lending legislation was about six months in the making. Mitkus says that the team drew upon the expertise of other European jurisdictions, particularly London. He adds that Lithuania is the first country in the Baltics to introduce the national P2P lending regulation, and it will also be among the first ten countries in the EU to regulate crowdfunding on a national level.”

Marius Jurgilas, board member of Bank of Lithuania (the country’s central bank and regulator), points out that the government and the central bank are under a lot of pressure to improve the competitiveness of the financial services market, especially post-financial crisis. At present, 90% of the retail banking market share belongs to three international banks – SEB, DNB and Swedbank. The fintech industry is hoped to diversify the banking sector and boost competition, Jurgilas says.

To this effect, Bank of Lithuania has recently signed a memorandum of understanding with UK-based payments and fintech start-up Revolut.

Revolut, which offers e-transfers, currency exchange, card payments and cash withdrawal across Europe, intends to set up a financial institution in Lithuania and obtain a banking licence. Bank of Lithuania will provide Revolut with access to its managed payment systems enabling cross-border payments in euro. It will also assist Revolut in the necessary preparations and provide consultation.

“The conditions to begin operations in our country are favourable: from regulation to the technical infrastructure – payments in euro through the Bank of Lithuania’s system are executed quickly and reliably,” says Jurgilas.

Also, the central bank has set up a regulatory fintech sandbox for new and established companies to trial and test newly developed solutions. “As a regulator, we are ready to embrace innovation,” he states.

Speaking at a recent fintech conference held in Vilnius (attended by Banking Technology), the country’s newly appointed Minister of Finance, Rasa Budbergytė, stated: “We will consider all good initiatives. Our ambition is to become a regional hub for fintech.” 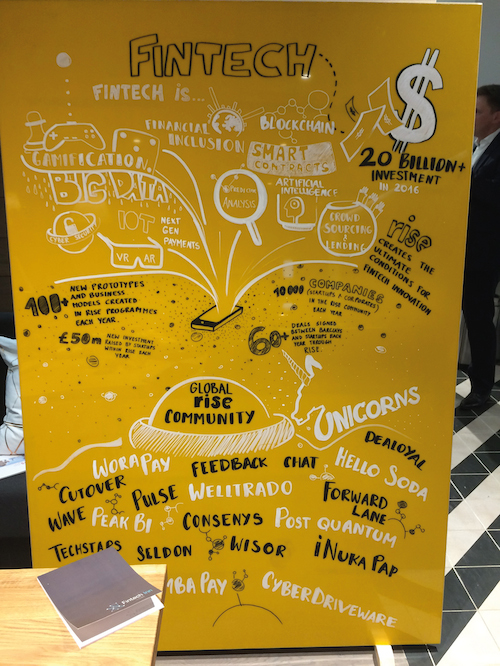 Remigijus Simasius, mayor of Vilnius, says the city is one of the youngest in Northern Europe in terms of the population age (second to Copenhagen). The fact that well-known large multinationals have established their presence in Vilnius is certainly an attraction to young professionals, he tells Banking Technology. These include Nasdaq, Barclays, Western Union, AIG and, most recently, Uber (see below for further details).

The most popular set-up is a shared services centre – and Vilnius has won the top accolades in 2016 at the CEE Shared Services and Outsourcing Awards, Simasius says.

It is worth noting that the UK embassy/consulate too has its shared services centre in Vilnius.

The nation’s young and well-educated population also means there is a great environment for innovation. “We have a dynamic start-up sector – and we will do everything we can to support and encourage further development,” he states.

Start-ups get the love

The hub is located on 9,000+ square metres of beautifully renovated 19th century buildings (Banking Technology can attest to the great restoration work done as we’ve seen the results first-hand), surrounded by an old park, and is a 15-minute walk from Vilnius city centre.

The premises were provided by Vilnius City Municipality, but the hub itself is privately funded.

A number of fintech start-ups were spotted scouting the premises when Banking Technology visited, including an Israeli developer of mobile biometric authentication software, RealFace…