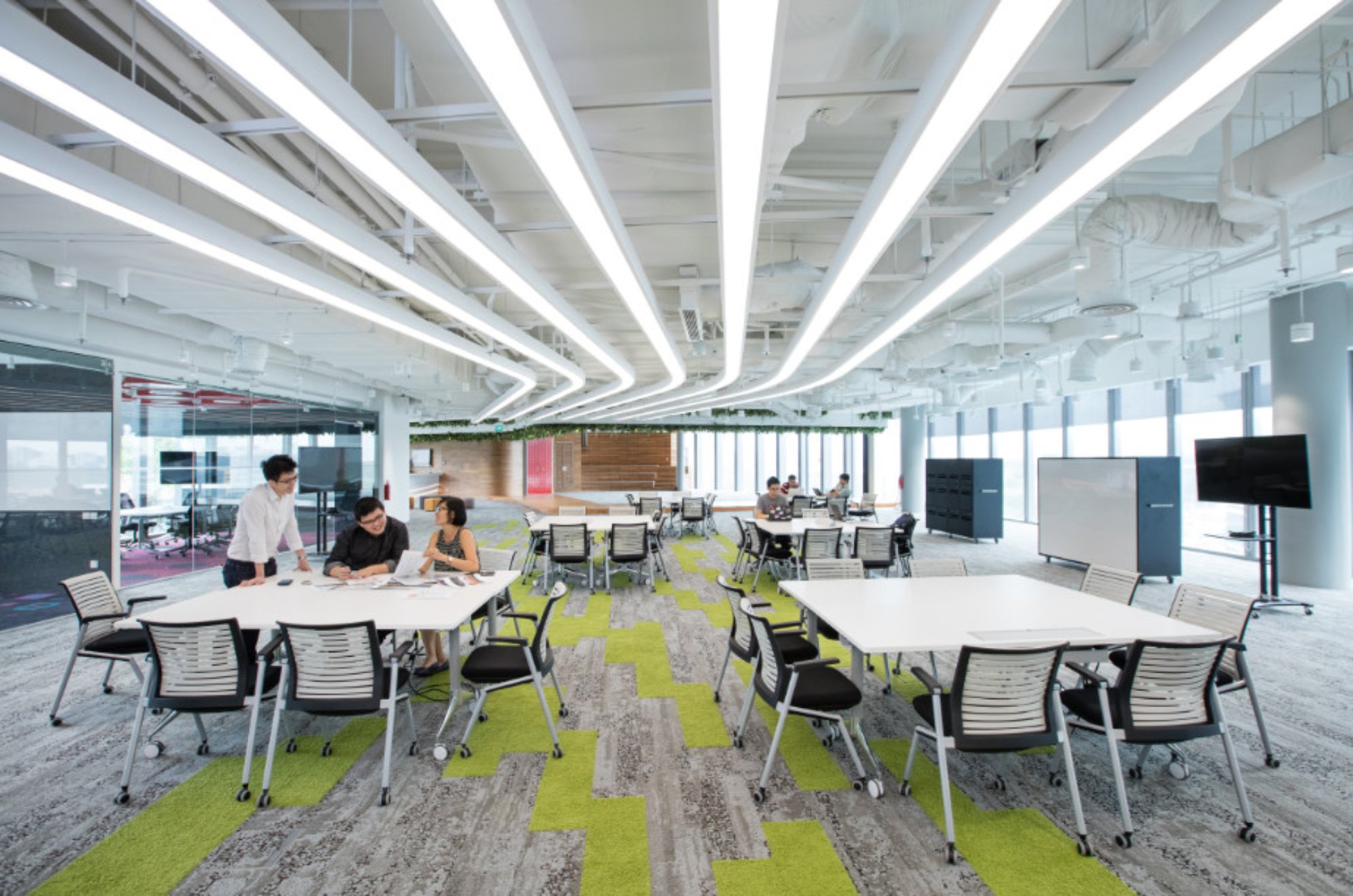 DBS has launched its Singapore innovation lab – DBS Asia X (or DAX) – as it looks to speed up change in its organisation.

Neal Cross, chief innovation officer at DBS Bank, says the bank is “not known for taking huge risks or making massive pivots” but now it wants to “inculcate start-up mindsets”. DAX will help DBS break out of its “traditional banking mindset to think, behave and deliver more like a technology company”, he hopes.

Cross expects to see more than 5,000 people actively working on projects at DAX throughout each year.

The lab will look at DBS’s services and operations and be home to two initiatives. “HotSpot” is the bank’s pre-accelerator programme where it works with start-ups; while “Uni.Corn” is an entrepreneur internship programme where student interns solve business challenges.

DAX is a 16,000-square-foot (1,486-square-metre) size space located at One-North – a subzone and business park in Queenstown, Singapore. The latter is an area designed specifically for R&D and tech firms.

From labs to riches?

The Monetary Authority of Singapore (MAS) beat both ANZ and DBS – as earlier this year it opened its purpose-built fintech innovation lab – known as Looking Glass @ MAS.