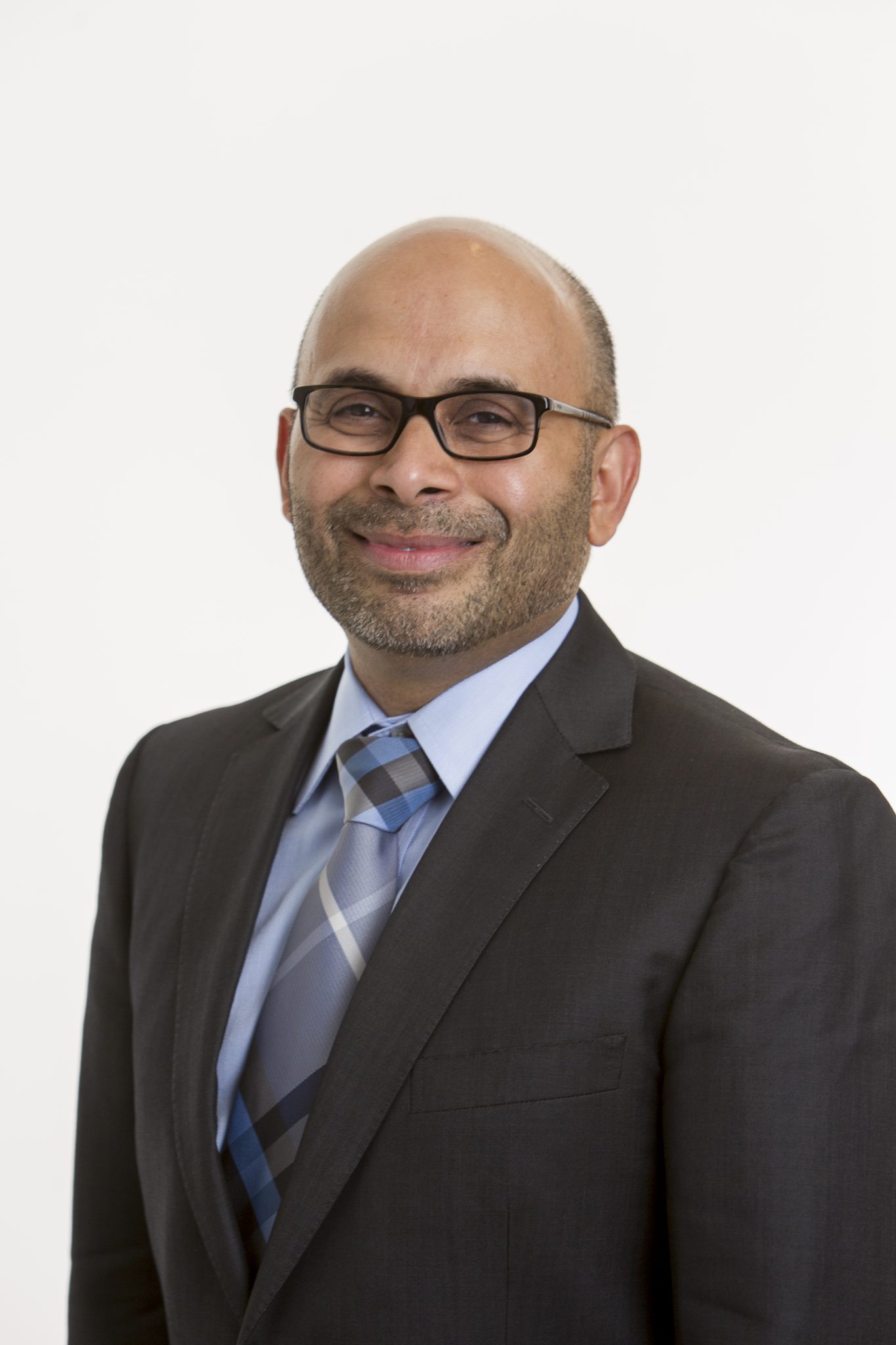 Misys plans to proceed with an initial public offering (IPO) on the London Stock Exchange in early November 2016.

As Banking Technology reported in August, Misys – currently residing in the hands of US-based Vista Equity Partners – was understood to be gearing up for this IPO with a £5.5 billion float and appointed investment advisory firm Moelis to oversee it.

The firm will now apply for admission of its ordinary shares, issued and to be issued to the premium listing segment of the Official List of the UK Listing Authority (UKLA) and to trading on the main market of the London Stock Exchange.

Nadeem Syed, CEO of Misys, says: “This is an exciting step for our business, at a time when the financial services industry is undergoing a historic technological shift, driven by regulatory change, a greater focus on risk management and emerging technologies.”

Syed adds that a return to public markets is a “logical step in our evolution”. Misys delisted in 2012, and merged with Turaz (the former treasury and risk management software division of Thomson Reuters). Syed joined the company in 2012 and oversaw that period of change.

Misys is confident and as one example points to licence revenue generated from contracts in respect of up-sell, cross-sell and software volume upgrades. These increased from €69 million in FY14 to €142 million in FY16 (representing a CAGR of approximately 43%).

It says: “Immediately following admission, the company expects to have a free float of at least 25% of its issued share capital.”