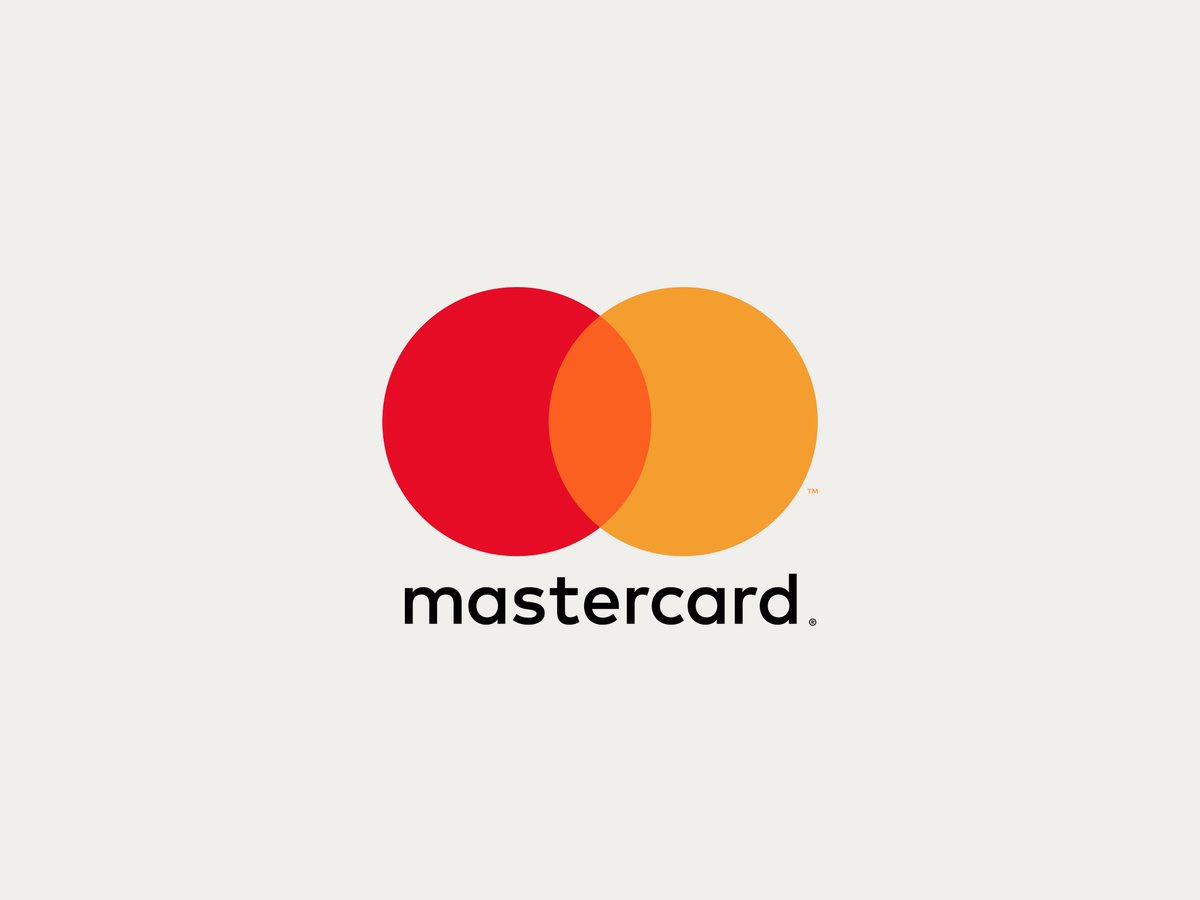 MasterCard has unveiled its own blockchain as it reacts to arch-rival Visa’s partnership with Chain and seeks to use the technology in payments and trade finance.

Its version is currently at the testing stage and offers the usual things in this corner of the fintech world. These include smart contracts – scriptable transactions that automate business flows and reduce manual intervention; and scalability – namely MasterCard’s “proof of audit” consensus mechanism which brings commercial processing speed and extensibility to the blockchain.

In terms of APIs, users can run their own blockchain nodes, define transaction types and manage participation in a blockchain network. It will also offer the ability to write custom scripts, do real-time reconciliation and execute settlement.

On its developer site, MasterCard is inviting interested parties to view more documentation or get in touch.

Into the great wide open

There is no shortage of firms or consortia making their blockchain open source or launching their own version.

R3 made its blockchain platform’s code publicly available as it seeks to make it an industry standard.

JP Morgan Chase is developing its own blockchain, called Quorum, on the Ethereum network.