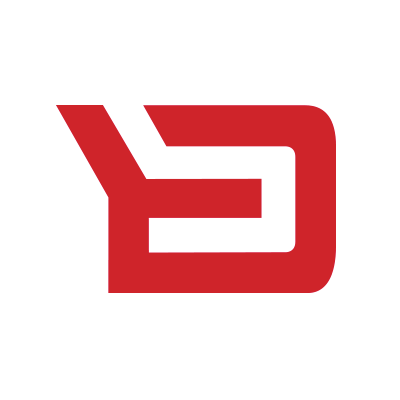 The mobile banking app, digital banking portal, and web site will run on the Backbase Omnichannel Digital Banking Platform. Backbase will combine HDFC Bank’s existing core banking and back-end applications with its platform. According to the bank’s website, “in terms of core banking software, the corporate banking business is supported by Flexcube, while the retail banking business by Finware”, both from Oracle FSS.

Nitin Chugh, country head, digital banking at HDFC Bank, says the new platform and mobile app developed by Backbase, will “contribute to reinforce the bank’s position as the leader in retail banking in India”.

Backbase was founded in 2003 in Amsterdam. It is privately owned. It has offices in Atlanta, London, Mumbai and Singapore. The company claims 70+ users of its omnichannel platform, including Che Banca!, Credit Suisse, ING, Hapoalim, KeyBank, NBAD, Al Rajhi Bank and Westpac.

Among recent takers are C Hoare & Co and Metro Bank in the UK, IDFC Bank in India and Altyn-i in Kazakhstan.

The company has also partnered with Entersekt to use its authentication capabilities on the Backbase Open Banking Marketplace.

It also recently launched a new customer onboarding solution, which promises a complete “streamlined, omnichannel onboarding process” in just 60 seconds. The new solution is based on its Omnichannel Digital Banking Platform.