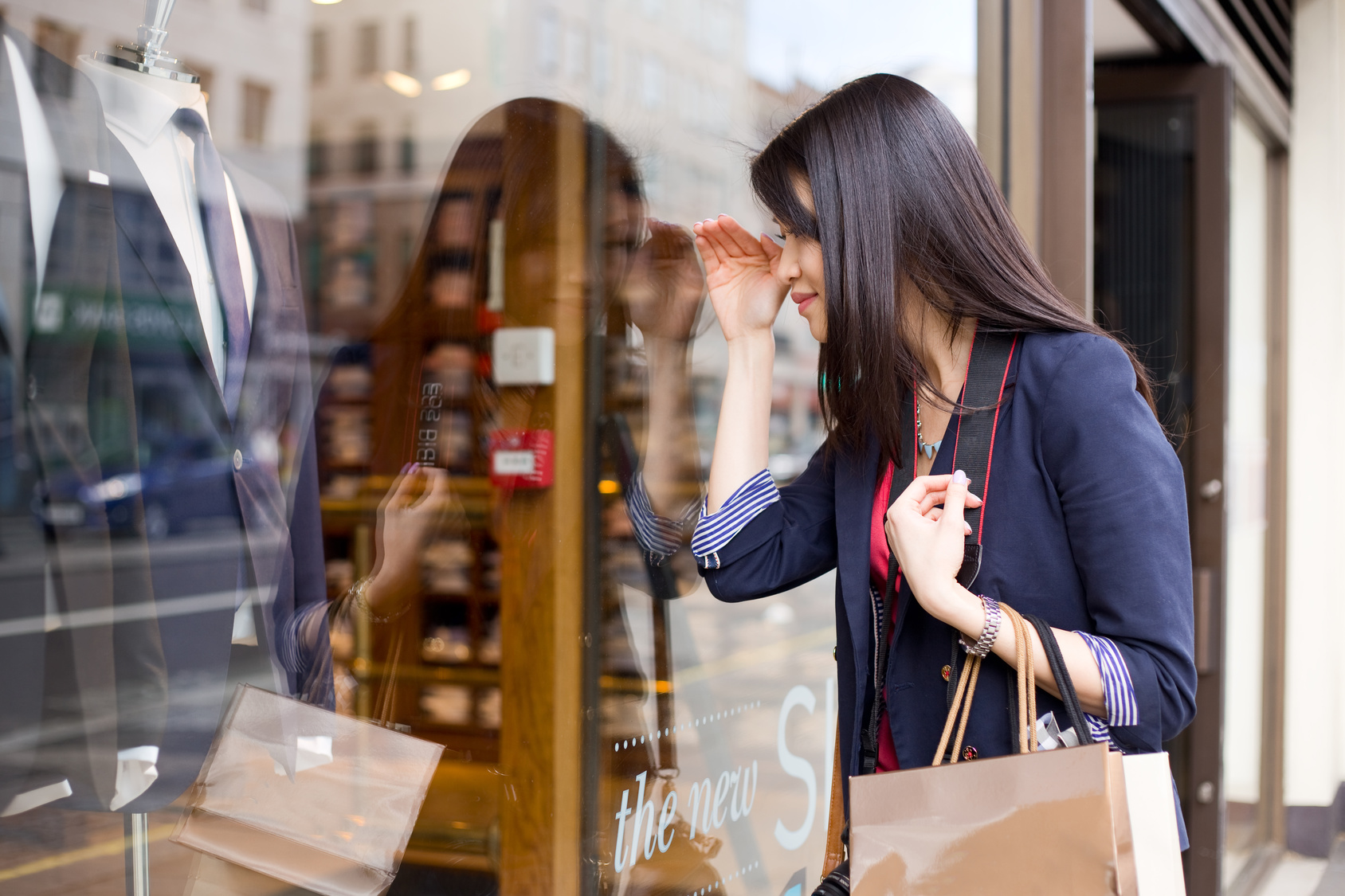 Verifone is partnering with Alipay to enable retailers in North America and Europe to accept payments from Chinese tourists.

According to Verifone, nearly 100 million Chinese consumers annually travel abroad and use Alipay to make purchases. This latest partnership follows quickly on Alipay’s deals with Zapper and Ingenico – both for the same reason as Verifone’s.

With Verifone’s e355 mPOS solution, retailers will be able to accept Alipay anywhere in the store and implement marketing campaigns targeting Chinese consumers who use the Alipay app.

Verifone says Alipay is the “most widely used” payment method in China with 450 million active users; and holds nearly 70% of the country’s third-party mobile payment market share and processed more than 160 million daily transactions as of June 2016.