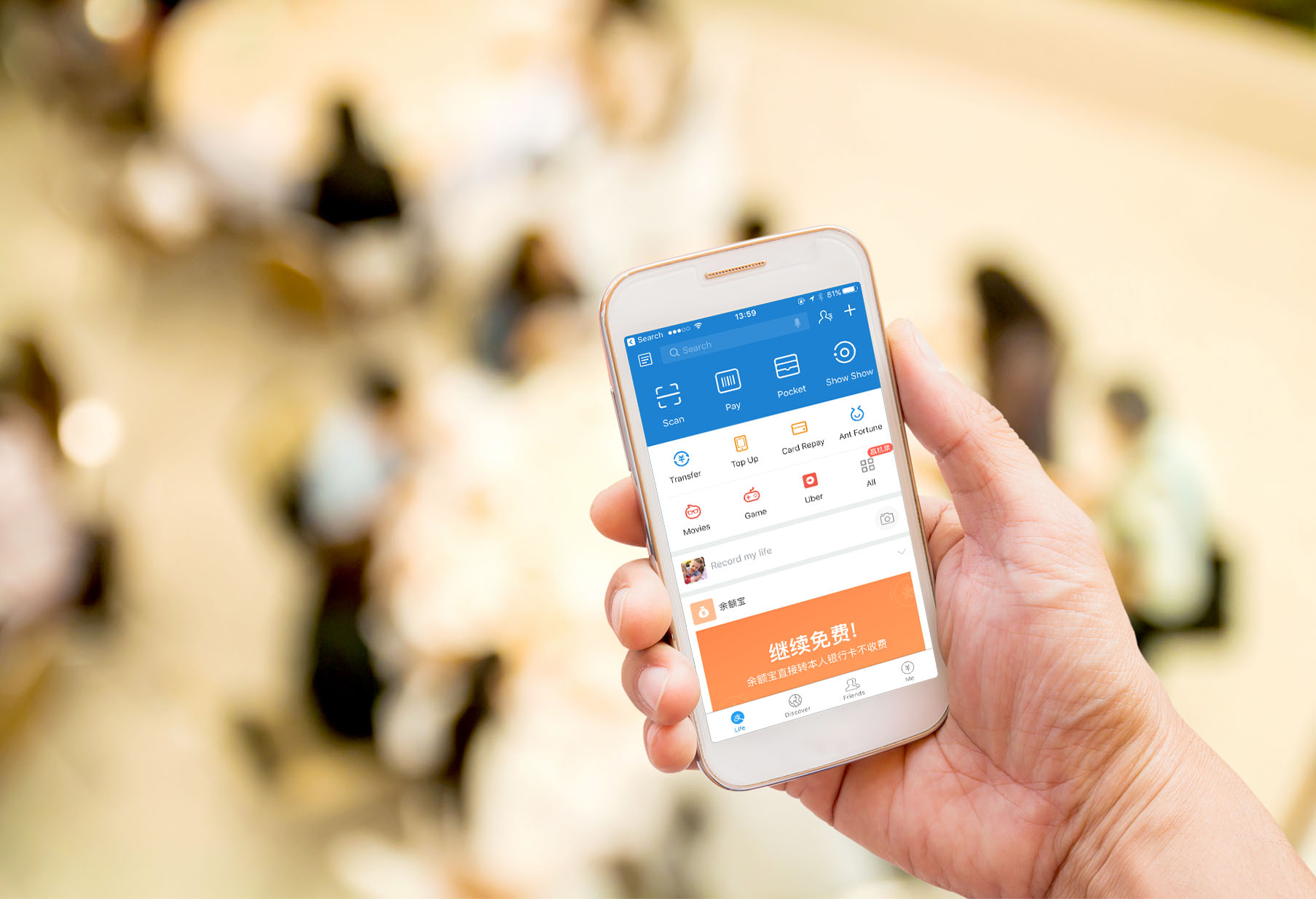 Alipay has partnered with Zapper, the consumer insights and marketing platform, to grab a slice of the Chinese tourism market in the UK.

Zapper says the partnership will allow over 250,000 Chinese tourists visiting the UK to pay using the Alipay app in over 1,000 locations nationwide.

Rita Liu, head of Alipay EMEA, says merchants, in addition to the Alipay payment solution, “can better connect and understand hundreds of thousands Chinese tourists travelling in the UK”.

Zapper says it is the “first” European mobile partner, allowing over 450 million active Alipay users to pay via the Alipay app across affiliated Zapper businesses in the UK, Europe and North America.

In August, Banking Technology reported that payments provider Ingenico partnered with Alipay to give Chinese tourists visiting Europe the ability to pay via their Alipay app at any store using the Ingenico solution.

Back to Zapper, which says scanning a QR code has been the “norm” with Alipay users in China for the last 12 years. Zapper says it currently provides a similar experience for its users.

With Zapper’s QR technology enabled to take payments from the Alipay app, 11.7 million Chinese tourists visiting Europe each year will be able to pay using Alipay at any venue also accepting Zapper.

The future of the smartphone "I’m just saying that we have to dream big to bring about disruptive change that bene… twitter.com/i/web/status/1…