Can banking “catch” the Pokémon bug? 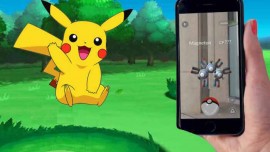 Pokémon Go has taken the globe by storm, capturing the hearts and minds of adults and children alike in their endeavours to “catch ‘em all” in the latest version of the popular computer game, which builds cutting edge augmented reality (AR) technology into its original gameplay.

Barclaycard’s Nick Kerigan, MD future payments, and Marwan Farah, director of strategy, explore what and how financial firms can learn from the smash-hit game.

At first glance, the basis of Pokémon Go – catching and training fictional creatures – appears to be a world apart from that of the financial services industry. But in reality, they are inextricably connected by their impact on consumer perceptions; by using the innovative functionality contained in the game, people become more familiar with the varied ways new technology can be weaved into different aspects of their lives. 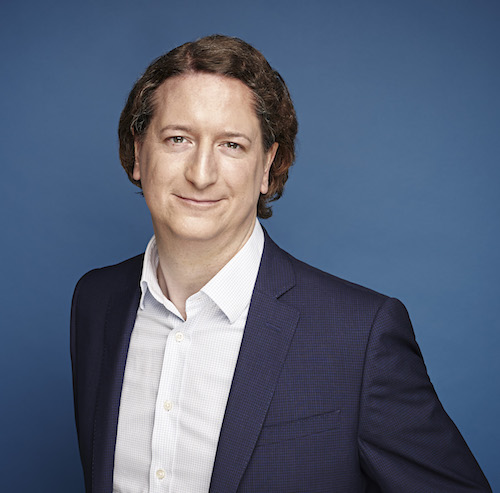 Nick Kerigan, Barclaycard: We can find many ways to meaningfully apply AR and VR into the payments journey

We have already witnessed how consumer spending behaviours shift as new technologies are applied to payments in clever and – what is most critical – relevant ways. The use of cash has declined as transactions on cards, wearables, smartphones and online have increased. In some cases payments are even verging on invisible, built into the background of their applications (e.g. through Uber or Amazon). Such examples demonstrate how technologies that may seem distant to payments can and do have a disruptive impact on how we make and take payments.

Pokémon Go’s global take-up has shown that new technologies like AR (and its cousin virtual reality or VR) can break through into the mainstream by offering a clear user benefit while exploiting the non-linear gaming structure to its fullest. By taking inspiration from Pokémon Go, we can find many ways to meaningfully apply AR and VR into the payments journey and add value to the customer experience.

A striking example of this is in the ways AR could completely transform the way we shop and spend. Wearables are already proving to be a hit with consumers, but there’s still so much more to explore in the wearables space. For example, wearing AR glasses could allow price comparisons to appear above every item you pick up, or even let you check your bank balance in real-time by simply glancing to a particular part of the glass. Such a development may not be as far away as we think; RedLaser for Google Glass is already approaching this, letting you scan a barcode to compare prices and locate nearby stores that have stock.

An area where AR particularly excels is in providing helpful real-time information and services data to the real world. In the case of Pokémon, this takes the form of various species of fictional creatures appearing on your smartphone camera screen, but the same principles can apply to other data. You could have an app that allows you to point your camera at a property to see its rental or purchase price – and a bank could also overlay a mortgage quote instantaneously. 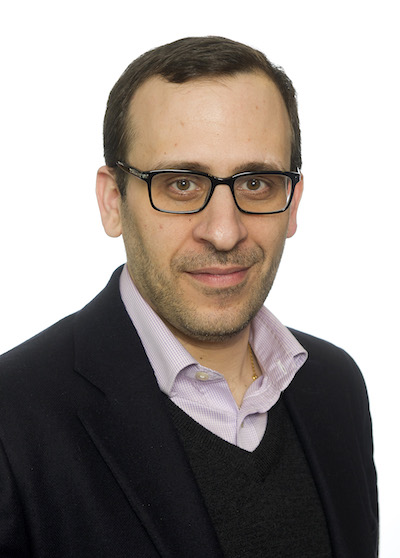 Another way AR could revolutionise the industry is in its potential of considerably augmenting – even replacing – physical branches with virtual services. Headsets and goggles have the potential to provide services that feel comfortably human-to-human; this sort of “virtual branch” would allow customers to talk through any financial matter with an expert from any location on the planet.

Finally, AR’s biometric security unlocks the freedom to explore an AR world with much less risk. Pokémon Go runs through a system of sign-ins with players registering online and confirming their identity by email to activate a username and password. For financial services, which would of course require an even more stringent approach, the use of biometrics as part of the AR experience would offer stronger protection against cybercrime. Fingerprint-based authentication is already the standard on many smartphones, and more sophisticated biometrics such as iris identification, finger vein scans and voice recognition, are becoming more mainstream – and will undoubtedly find their way into payment technologies in the near future.

Whichever way the brightest lights of fintech elect to explore these new technologies, the central lesson we need to take from the success of Pokémon Go is that users don’t adopt just any technology, they adopt technology that enriches their daily lives. Innovation has no boundaries, and this is a classic example of how we shouldn’t dismiss seemingly unrelated leaps in technology simply because they come from unfamiliar territory. If we can keep that message front of mind, there’s real potential to radically enrich the payments experience.