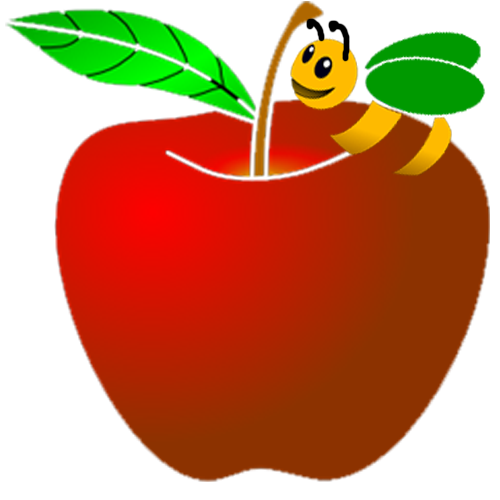 South Korean fintech firms plans to file a complaint with regulators over Apple’s refusal to open its application programming interface, according to a report Sept. 12 from Business Korea.

The companies— Korea NFC, Kona I, Cashbee and Interpay—reportedly claim that Apple’s refusal to do so denies them business opportunities, and that consumers with iPhones in South Korea cannot use them for digital transit cards and other services. “Customers have rights to enjoy various NFC-based services. But iPhone users in Korea cannot numerous services such as paying fares for buses and subway, a safe tax service and an NFC-based police report service,” said Hwang Seung-ik, CEO of Korea NFC, told the publication.

Meanwhile, Apple is pushing back against a bid by a group of Australia’s major banks to be allowed to negotiate collectively with the U.S-based tech giant over contactless payments. In a filing with the Australian Competition and Consumer Commission (ACCC) released Aug. 30, Apple called upon the regulator to reject a request by the banks—Commonwealth Bank of Australia, National Australia Bank, Westpac, and Bendigo and Adelaide Bank—to collectively bargain with Apple in negotiations to offer Apple Pay to their customers.